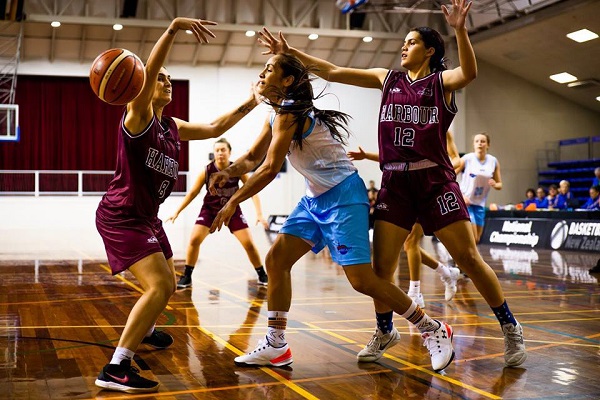 Basketball New Zealand has revealed plans to this year bring the sport’s elite men’s and women’s leagues under a single brand.

Currently known as the Women’s Basketball Championship (WBC), the national women’s league will now sit alongside the men’s competition under the National Basketball League (NBL) brand.

Sal’s Authentic New York Pizza will also expand its title sponsorship of the men’s league to include the women’s event, meaning the competitions will be joined together under the Sal’s NBL brand.

The 2020 season will feature eight teams in the men’s league, while six teams will play in the women’s competition. Pay-television broadcaster Sky New Zealand has also supported the move by committing to broadcast all 112 games across both leagues between April and July.

Broadcaster Sky last month agreed a landmark rights deal with the NBL ahead of the 2020 season which will see it televise all 75 NBL games during the 2020 campaign, marking the first time it has provided such comprehensive coverage.

It was also announced that the NBL’s ongoing partnership with media company Stuff would continue, with as many as 49 games to be streamed online on the Stuff website. At the time, Sky had committed to airing two games per week from the WBC in 2020.

Commenting on the development, Basketball New Zealand Chief Executive, Iain Potter told the Stuff website “late last year we announced every game of the men’s 2020 season will be broadcast and I’m really pleased to confirm we will also be working with Sky Sport to broadcast every game in the women’s league.

“That’s unprecedented coverage of basketball in New Zealand. Simply outstanding, and such a great step for a sport that is growing at a significant rate.”

Image shows the Waikato Wizards taking on the Harbour Breeze during the 2019 Women’s Basketball Championship. Courtesy of SportsTG.