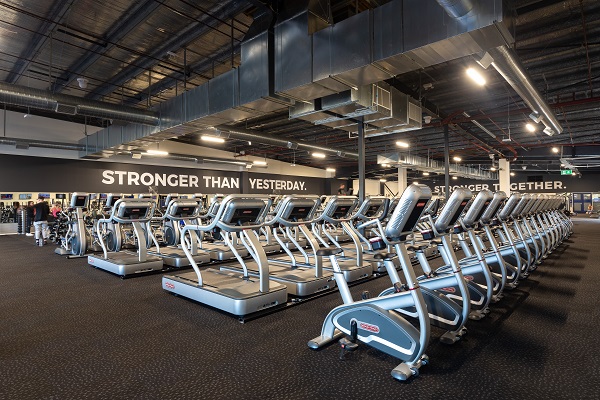 Leading New Zealand gym chain CityFitness is moving into the Australian market with the acquisition of the remaining clubs of the Fit n Fast brand.

With 13 Fit n Fast clubs sold to Viva Leisure earlier this year, the new ownership of the four NSW clubs - Westfield Sydney, Westfield Southland, Charlestown and in Sydney's Liverpool Street is set to begin operations from late next month.

Commenting on the brand's arrival in the Australian market, CityFitness Chief Operating Officer, Doug Hatten stated "we are very excited to share our offering within the communities we’ll be serving in Australia, starting with the four clubs.”

It is not known how CityFitness' use of its brand will co-exist with North Queensland gym brand City Fitness which operates three clubs in Mackay.

CityFitness has already secured the 'cityfitnessgyms' domain name for its operations.

The Westfield Sydney, Charlestown and Liverpool Street facilities will begin operations from 20th July while the change of branding at Westfield Southland has yet to be confirmed.

Article amended 8.30am, 30th June 2020 to correct information that said operations would commence from 1st July.

Image: CityFitness Auckland. The brand's clubs in Australia will be similar in size, layout and equipment.