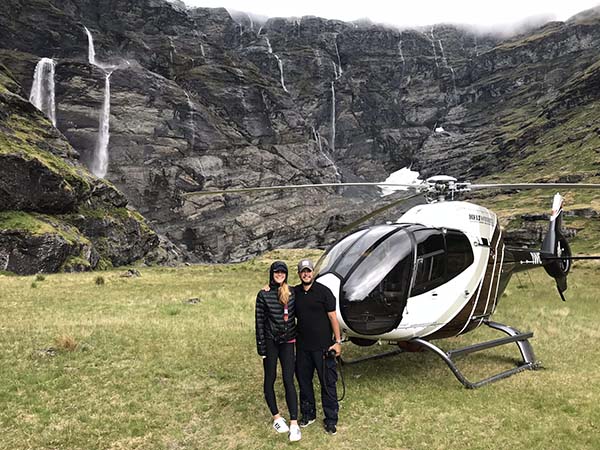 Anticipating the future opening of the nation’s borders, newly appointed New Zealand Tourism Minister, Stuart Nash has advised that he is looking to attract wealthy premium visitors in the future.

Speaking this week, Minister Nash advised that New Zealand will promote itself as a tourism destination for the wealthy when its borders reopen when addressing the Tourism Summit Aotearoa and in a related radio interview.

Speaking to Radio NZ, Minister Nash gave an example, citing his aim to halt the leasing to tourists of campervans that are not self-contained and equipped with toilets to tourists.

Targeting unsavoury behaviour sometimes witnessed at the lower end of the market, Minister Nash said he wanted to attract “high-net-worth individuals” rather than those who “pull over to the side of the road and shit in our waterways”.

Minister Nash explained “if you’re willing to pay for a campervan at least you have the ability to dispose of your excrement in a way that meets our sustainability goals, and quite frankly our brand,” 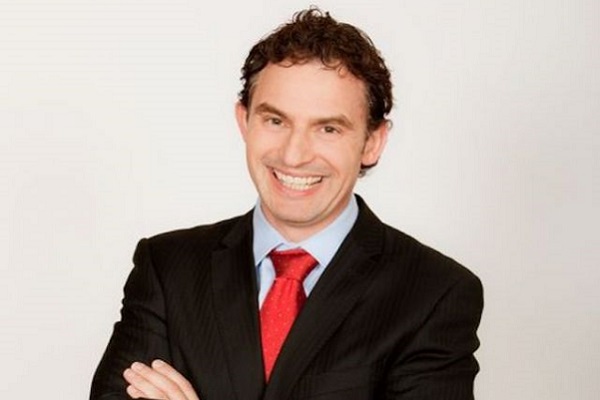 Speaking to the Tourism Summit Aotearoa about his aims for the post-pandemic tourism market, he went on to say “we haven’t got tourists here at the moment. So we have an opportunity to redefine our global value proposition and market to those who add significant value to our country.

“I’m not saying we close the borders to those who don’t have a million dollars in their bank account ... they will come, and we’re not saying ‘don’t come’.

“What I’m saying is, all our marketing effort will go into high-net worth individuals who are looking for a piece of paradise at the moment as they sit in lockdown in New York or London or Berlin or Paris.

“They’re looking across and seeing us have 30,000 people without masks at a rugby game and saying ‘I want a piece of that’.”

He added that the ideal tourist was who flies “business class or premium economy, hires a helicopter around Franz Josef (Glacier on the South Island’s west coast) and eats at a top-end restaurant.” 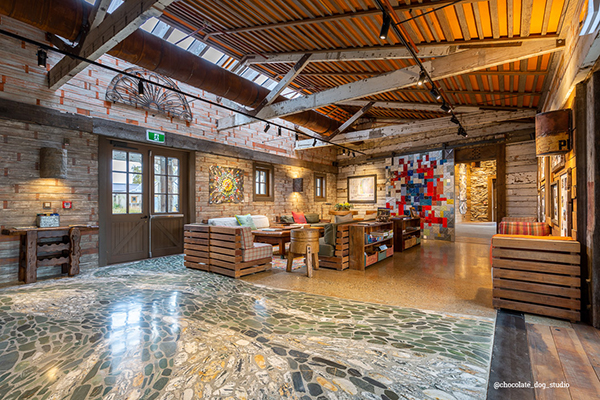 Minister Nash went on to tell the Summit “my ambition is that once lockdown is over and there’s a free flow of travellers across the world that we are in the top three destinations globally ... not in terms of numbers but aspiration.”

Speaking of the pressure rising visitor numbers put on infrastructure, Minister Nash added “it is essential that the full cost of tourism is priced into the visitor experience.

“To the question of ‘who pays’, the answer is not ‘ratepayers and taxpayers in small New Zealand communities’.”

The New Zealand Government is pumping $700 million into cleaning up New Zealand’s waterways, after research found that about 94% of rivers in urban zones and 82% of rivers in pastoral areas were not swimmable, at least some of the year.