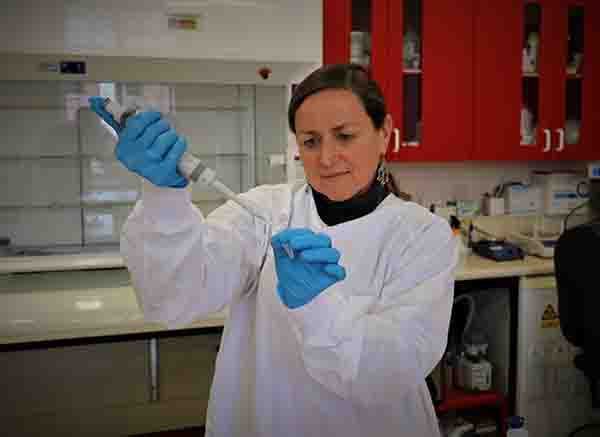 New Zealand start-up InsituGen, will be targeting drug cheats in the major sporting codes as early as 2022, with their innovative anabolic drug testing kits developed at the University of Otago, New Zealand.

InsituGen is built on a collaboration comprising deep-tech investor Pacific Channel, and anabolic drug-detection technology created by Professor Alison Heather of the University of Otago. The company will equip established drug screening operators with kits which detect designer anabolics that current technology is not able to identify.

Professor Heather advises “at the moment existing tests only catch cheats who use recognised substances however cheats are able to go un-detected if they use substances that have been chemically altered – the fingerprint of the drug isn’t recognised. Our test quickly identifies any form of anabolic steroid in an athlete’s system, even if it is an unknown compound. No other test can do this.”

Otago Innovation Chief Executive, David Christensen adds “working alongside Pacific Channel and Professor Heather, we’ve brought her cutting-edge scientific concept to the point where it is ‘commercialisation ready’, and now attracting a number of other investors. It is a very exciting time, and we look forward to the positive influence InsituGen will have in the world of sport.” 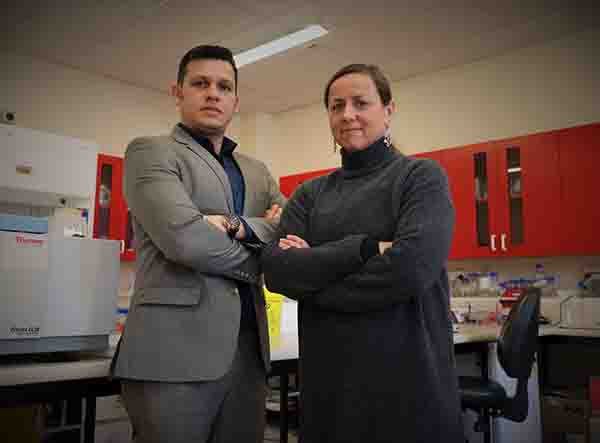 “InsituGen’s immediate pathway lies in the horse racing industry, with commercial testing in New Zealand and Australia before supplying official operators come the 2021 autumn and spring carnivals. The technology is then planned to be diversified to a human kit, with potential for InsituGen to be supplying major sporting codes as early as 2022.”

Professor Heather adds “In addition to identifying anabolic drugs used to create an illegal advantage, InsituGen’s kits can provide sporting organisations peace of mind when choosing nutritional supplements. Not only does the technology provide athletes, coaches, trainers and administrators with confidence that what they’re taking is legal and won’t lead to a surprising and potentially career-ending positive result for an anabolic, it provides assurance that they’re not inadvertently taking something that is harmful and unsafe to their body.”

Looking beyond sports, Professor Heather is examining the potential for the technology to be used in a medical application to monitor hormone levels. This could potentially assist the process of regulating dosage of hormone inhibitors used in certain hormone sensitive cancers, including breast cancer.