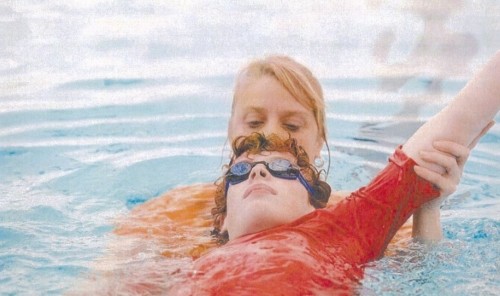 The quality of the nominations for New Zealand’s 2018 Aquatics Awards were so high that organiser the New Zealand Recreation Association (NZRA) added merit award categories for the first time.

Presented at the end of last week at the Waves Conference in Rotorua, the NZRA’s awards encourage development and recognition within the industry.

NZRA Aquatics Programme Manager, Tracey Prince-Puketapu stated “we were overwhelmed by the quality of nominations this year and saw no choice but to introduce merit awards to congratulate more of our nominees.

“I am incredibly proud of the work that is taking place across New Zealand in the aquatics sector, we are really setting the standard for high-quality aquatic recreation.”

Among the awards, the Lifeguard of the Year award is given to the lifeguard who has made the most significant contribution to their facility and to the aquatics industry.

This year’s winner was Victor Thompson.

His colleague Mark Blake, who nominated him, said “in my 35 years working in the aquatics industry Victor simply stands out as the most energetic, supportive and dynamic lifeguard I have come across.

“It is difficult to explain in simple terms how superior his customer service and work ethic is in comparison to every other lifeguard I have met.” 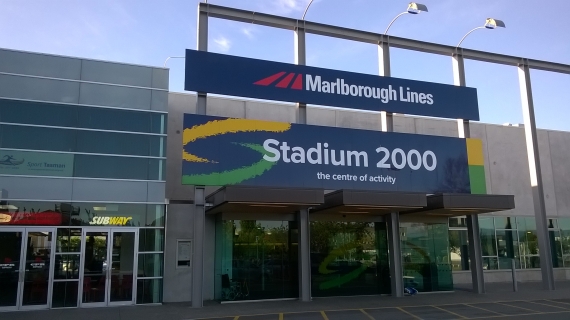 The Aquatic Innovation Award went to Belgravia Leisure for their Access and Inclusion Initiative.

Since beginning operations in New Zealand in 2015, Belgravia Leisure have developed programmes specifically aimed at supporting minority groups who, for many reasons, have difficulty accessing their facilities.

Merit awards were given to Agnes Figota and Kanae Atsumi in the Lifeguard of the Year competition and to Kāpiti Coast District Council, Hanmer Spring Thermal Pools and Spa and YMCA Plunket while the Marlborough Lines Stadium 2000 received the Aquatic Innovation Award.

The Lifeguard Team of the Year was decided at the NZ Lifeguard Championships on Monday.

After a very close competition Community Leisure Management (CLM) were declared the winners.