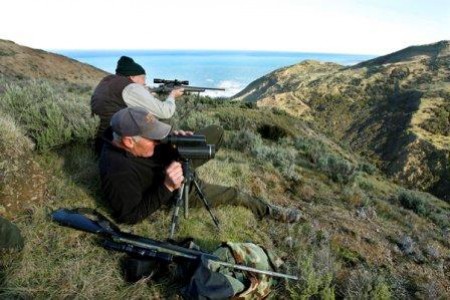 Currently described as “patchy”, New Zealand’s gun laws mainly focuses on licensing, but registration of firearms is not always required. Semi-automatic weapons can be purchased, with owners easily able to modify them with large magazines – as appears to be the case in the Christchurch attack.

The ability to modify firearms has long been seen as a weak point in New Zealand’s firearm laws.

Game Animal Council (GAC) Chair, Don Hammond yesterday advised “the conversation New Zealand is now having regarding the use of military-style semi-automatic firearms (MSSA’s) is important and the Game Animal Council wishes to clarify several aspects in relation to their use for hunting game animals.”

The GAC is a statutory organisation responsible for the sustainable management of game animals and hunting for recreation, commerce and conservation. The GAC therefore has an interest in the safe use and provision of firearms as they relate to game animal hunting and management in New Zealand.

Hammond stated “the reality is that for recreational game animal hunting there is little practical use for MSSA’s.

“The vast majority of recreational hunting of deer, tahr, chamois and wild pigs using firearms is done with bolt-action rifles.”

“The practical application for MSSA’s is for game animal management and commercial harvest undertaken by the Department of Conservation, professional animal controllers and commercial meat recovery operators. For this type of work a bolt-action rifle is impractical.”

“The GAC does not believe restrictions on the availability of MSSA’s will have a major impact on the recreational hunting of game animals. However, provision is needed for a very limited availability to those few organisations that undertake game animal management operations and commercial meat recovery. We do believe there are ways to provide for these applications while satisfying any objective further restricting the public availability of MSSA’s.” 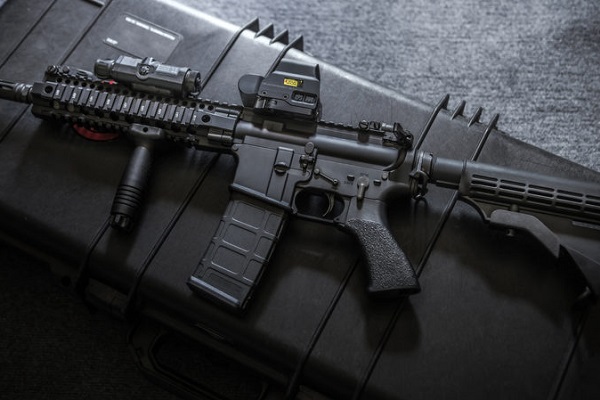 Mountain Safety Council (MSC) Chief Executive, Mike Daisley says the Council supports Prime Minister Ardern’s statement saying that the government will be seeking an examination of the systems currently in place to ensure communities are as safe as possible with respect to firearms ownership.

He advised “reform of some kind would seem the logical next step and we support the government in their review to establish what measures need to be put in place to ensure this never happens on New Zealand soil again."

Daisley also expressed solidarity with the Muslim community of New Zealand, adding “on behalf of the MSC I’d like to extend our sincere condolences to the families caught up in this horrific incident.

“We condemn the actions of the accused and stand in support of the Muslim community as they begin the process of grieving this terrifying incident that has deeply shaken this country.”

Taylor stated "this is a tragedy which should never have happened and we support the need to change gun laws to keep New Zealanders safe.

"A key part of that is getting rid of military assault rifles.

"They are designed for one thing only and that's to kill people and they should have no place in New Zealand society."

Taylor said no hunter would use a military style semi-automatic rifle to go duck hunting, adding “shotguns designed to go hunting have a specific purpose and that's to kill a bird not to kill a person.

"The shooter in Christchurch whose weapons had a huge magazine capacity, we don't need that for recreational hunting."

Media reports also suggest that some New Zealand gun owners have begun handing in their firearms to Police in the wake of the mass shooting.

8th December 2015 - Attraction, event and venue operators given advice on how to protect patrons in a mass shooting