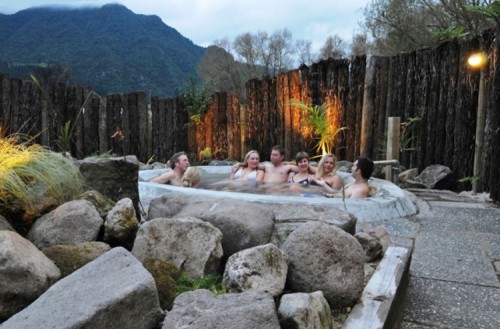 Holiday parks across New Zealand contribute an average of 86% of their expenditure to their own regions and add further value through social, environmental and community contributions, a new report has found.

In combination with its ongoing Visitor Expenditure research, Holiday Parks New Zealand commissioned Angus & Associates to investigate the value of holiday parks to the communities in which they are based. The report examined the expenditure and non-financial contributions of a range of holiday parks across the country.

The average total expenditure of the holiday parks featured in the study was $1.11 million for the year ending March 2018. Expenditure most likely to be made in a park’s own region included rent, salaries and wages, indirect taxes, security, repairs, replacement and maintenance, cleaning and laundry, accounting and legal fees, and motor vehicle expenses. On average, more than 90% of expenditure in these categories occurred in-region.

Holiday parks’ average expenditure per region has grown compared with the 2016/17 and 2017/18 studies. In particular, the proportion of expenditure spent within the region for a small holiday park increased to 77% from 71% in 2016/17.

Salaries, wages and other employee costs were the largest expenses for holiday parks, with small and medium holiday parks spending a fifth of their expenditure on capital improvements, such as ablution blocks and solar panels. Large holiday parks may have a stronger focus on replacement and repairs, the report suggests. 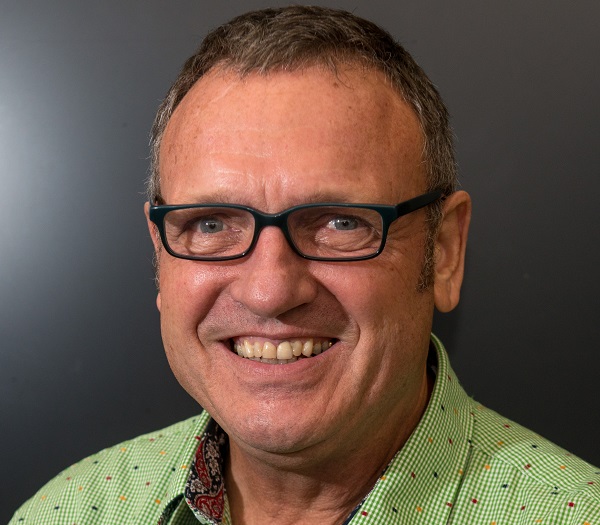 Small holiday parks were found to have a slightly higher expenditure on advertising, promotion and publicity compared to large and medium parks.

The study suggests that when the contribution of parks is combined with the average spend of park visitors, the holiday park sector’s economic contribution to New Zealand is $1.32 billion - higher than previous estimates of $1.16 billion (2015) and $1.17 billion (2017).

In addition to financial contributions, holiday parks are making social, environmental, economic and community contributions to their local areas. Some ways in which they were found to be doing this were by having staff act as board members or trustees of local community boards and projects, and as predator control advocates and conservation volunteers.

Brown added “not only are the parks bringing $1.2 billion a year to the industry in visitor expenditure, they are creating a sustainable environment and allowing communities to thrive.”