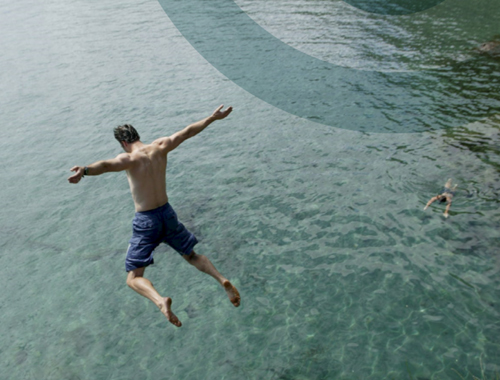 The New Zealand Government has announced a new target to have 90% of New Zealand's lakes and rivers reach swimmable water quality standards by 2040.

Reacting to mounting public and environmental concern over detiorating water quality, the swimmable target is based on meeting the water quality standard at least 80% of the time, in line with European and US definitions.

Estimating that the cost of the proposal to the Government, farmers and councils would be in the region of $2 billion over the next 23 years, Minister English stated “this ambitious plan to improve the water quality in our lakes and rivers recognises that New Zealanders expect to be able to take a dip in their local river or lake without getting a nasty bug.”

Minister English said cleaning up freshwater was a complex issue, but hugely important to New Zealand's economy, and the government was taking a balanced approach, adding “if you've got a waterway that's been accumulating poor quality for decades, then you're not going to reverse it that quickly. Again, we're looking for the balance.

“There's some idealists that believe that you could achieve freshwater standards immediately at any cost. We don't think that's correct. I don't think you could do it, even if you wanted to."

Freshwater ecologist Mike Joy told RNZ News there had been a subtle shifting of the goalposts for water quality, which could allow more faecal matter in river and lake water now deemed swimmable.

He said there was now a one in 20 chance of getting campylobacter swimming in an river rated "excellent" by the Ministry of the Environment. 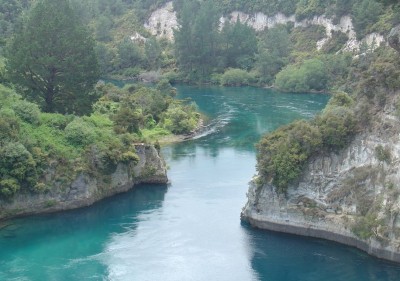 Joy explained “it's like saying 'OK, a lot of people are exceeding the 50 km/h speed limit in town so, in 20 years' time, we're going to have 90% of the people obeying the rules - but we're going to shift the speed limit to 100km/h'."

Other changes included clarifying the consideration of economic opportunities and requiring limits for nitrogen and phosphorus.

The tourism industry welcomed the Government’s recognition of fresh water’s value to the visitor economy, with Tourism Industry Aotearoa (TIA) Chief Executive Chris Roberts hopeful that this can be realised via its new water quality targets.

Roberts says healthy fresh water ecosystems are fundamental to supporting the natural landscapes that are the primary reason visitors travel to New Zealand. They are also integral to many tourism activities such as rafting, jet boating, swimming and fishing.

Roberts explained “in a highly modified, resource-constrained world, New Zealand has a unique opportunity to show environmental leadership and integrity. In today’s announcement, the Government has accepted many of the recommendations of the Land and Water Forum, which are based on sound science.

“If the measures are successful, they will help secure a high-value competitive advantage for tourism and many other New Zealand industries, as well as ensuring we can pass on a healthy environment to the New Zealanders and visitors of the future.”

TIA is a long-standing member of the Land and Water Forum.

Research shows that 20% of international visitors enjoy rafting, kayaking, canoeing, jetboating or fresh water fishing while they are in New Zealand. These visitors are high value, staying an average 29 days and spending $4722.

Roberts concluded “fresh water is an essential platform for the growth and sustainability of the tourism economy. New Zealand can achieve great things by consciously giving primacy to the preservation and enhancement of our natural resources.”