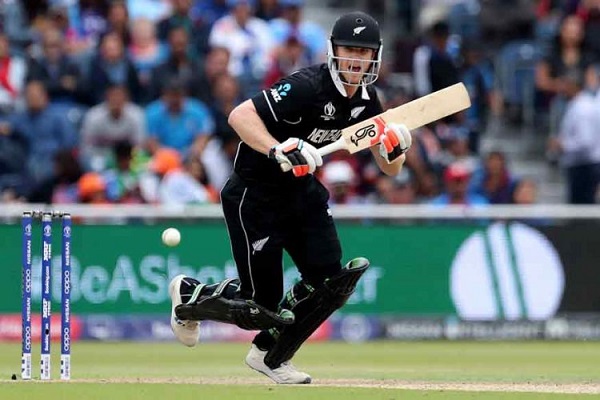 New Zealand Cricket remains optimistic about its financial outlook for the coming four years despite recording a $1.3 million net loss during the 2018/19 financial year.

The sport’s newly released annual report revealed that it had budgeted for a $1 million profit for the year ending 31st July 2019, but saw distributions from the International Cricket Council (ICC) fall US$2 million short of what it had forecast - marking the third consecutive year that New Zealand Cricket (NZC) has returned a net loss after recording losses of $3.5 million for 2017/18 and $9.3 million for 2016/17.

While $59.4 million in revenue was generated for the financial year, the annual report advised “the outlook for the 2020 financial year remains challenging, as NZC enters the final year of current broadcast arrangements and a number of financial contracts.

“This means a continued focus on operational spend and delivering on the opportunities from England, India and Australia touring.”

NZC added that it anticipates its financials will improve in the long run, with payments from the ICC between 2016 and 2023 expected to see full members receive approximately US$128 million over the eight-year period.

However, the major amount of those funds are expected to come towards the end of the cycle, which culminates with the ICC Cricket World Cup in India.

The annual report added “the outlook to 2023 is positive, with revenue growth opportunities and with ICC distributions remaining strong as the cycle to 2023 is completed.”

It is not known whether that deal is worth more than the governing body’s previous arrangement with pay-TV operator Sky NZ, but NZC Chief Executive, David White, said at the time of the announcement that the deal “future-proofs the whole of cricket in New Zealand.”