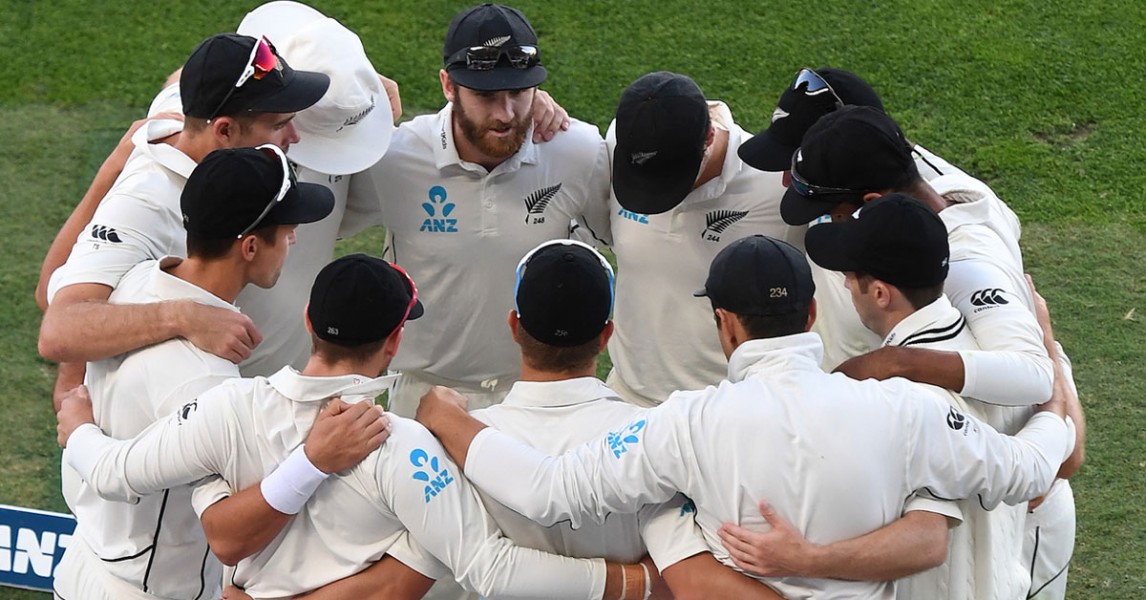 The new collective bargaining agreement between New Zealand Cricket, NZCPA and New Zealand’s six major associations is based on a return to a fixed-revenue share model covering the period from 1st August 2018 to 31st July 2022.

Under the fixed-revenue share model, the players will receive 26.5% of revenue generated from professional cricket - forecast to be $65.3 million, an increase of around 16% on the past four years of the previous agreement.

In addition, the Player Payment Pool will receive 30% of professional revenue over and above the forecasted amount.

Under the agreement, national team player payments for the 2018/19 season will encompass a retainer for the top-ranked player, understood to be captain Kane Williamson, of $236,000. This will drop in increments to $100,000 for players ranked 18 to 20.

Domestic cricket will also be revamped with limited overs competition the Ford Trophy expanded from eight to 10 rounds, plus the finals, while first-class championship the Plunket Shield will be reduced from 10 to eight rounds.

Hailing the Master Agreement negotiations as a demonstration of the ongoing goodwill between all parties, New Zealand Cricket Chief Eexecutive David White stated “I just want to congratulate everyone involved in the constructive manner in which the entire process was conducted.

“It was evident throughout that all parties shared a common interest in striking an agreement that was fair, progressive and good for the overall game in New Zealand.

“There has been a strong and robust discussion throughout the process, as you’d expect with such a significant document – but the overall tone has been one of cooperation.”

The Memorandum of Understanding governing the professional women’s game expires on 31st July 2019 with discussions to commence shortly on a new agreement. It is expected that will be a three year agreement, running concurrently with, and expiring at the same time as, the new men’s agreement.