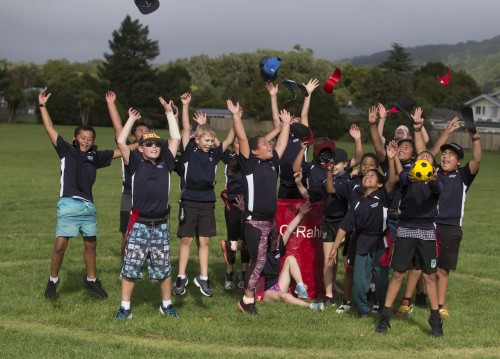 New Zealand Sport and Recreation Minister Jonathan Coleman says up to 20,000 children are benefiting from a pilot programme which seeks to transform the way physical education (PE) is taught in schools.

Commenting on the success of the pilot programme's first year, Dr Coleman stated "we’re now one year into the three year pilot of Play.Sport and the number of schools taking part has grown from 34 to 44

“20,000 children at schools across Waikatere and Upper Hutt where the pilot is taking place are now benefitting from this new model of delivering PE.

“The feedback from the schools involved has been overwhelmingly positive. I’m told that students, teachers and principals have all commented on how Play.Sport is helping to create more engaging PE classes.

“Participating in PE helps keep our kids active, making them healthier and happier, and teaches them valuable life skills.”

Play.Sport is being supported by the Government’s investment of $8 million.

Led by Sport New Zealand and supported by the Ministry of Education and ACC, the programme involves curriculum facilitators, PE mentors and community activators working with schools to upskill teachers in PE. 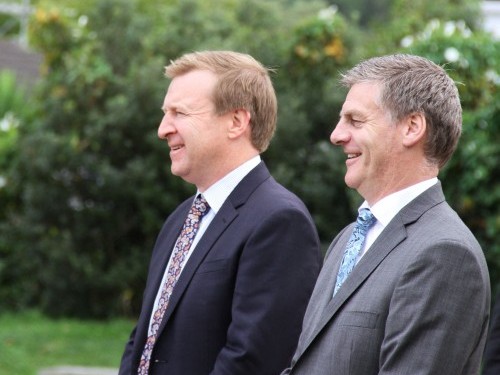 The programme also connects schools with other providers within their communities, such as sports clubs, others schools and maraes, to help provide a fresh approach to PE.

Dr Coleman added "the Government is committed to supporting New Zealanders to live healthier more active lives and the evidence shows that focusing on children has the greatest results.

“The Government launched the Childhood Obesity Plan in October 2015, making New Zealand one of a few countries to have a target and a comprehensive plan on childhood obesity. Play.Sport is one of the 22 initiatives included in the Plan.”

Silver Ferns Captain Katrina Grant and team-mate Phoenix Karaka also attended to cheer students on and give them a few pointers.