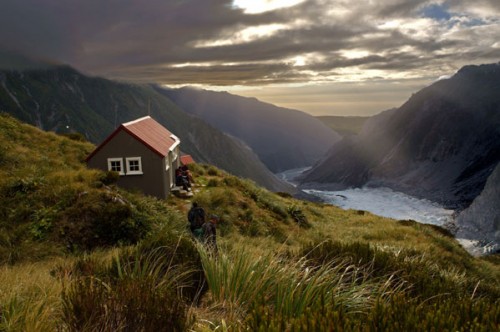 The New Zealand Government's 2016/17 budget has been mixed for leisure, with additional funds for elite sport and tourism, much of which has already announced in recent weeks, while hitting conservation and recreation.

It total appropriation, including non-departmental expenses and capital expenditure, has also been cut by 9%, from $471.932 million to $430.190 million.

Funding for DOC’s Management of Natural Heritage - protecting species and habitats - is slashed from $187.877 million to $160.639 million, a reduction of 14%, while Management of Recreational Opportunities - the provision of recreation opportunities in the outdoors, such as huts, tracks and other facilities – is cut from $148.346 million to $143.345 million, a 3% cut.

Expressing dismay at cuts, Tourism Industry Aotearoa (TIA) Chief Executive Chris Roberts stated “DOC has two core functions. The first is protecting our natural heritage – our indigenous species and the habitats and ecosystems that support them. The second is facilitating recreation and tourism, so that New Zealanders and our visitors are enriched by outdoor experiences.

“Both goals are being severely handicapped by a lack of Government funding.”

The budget did include a new commitment to support infrastructure development, a new $12 million Regional Mid-sized Tourism Facilities Fund to help communities fund some of their smaller infrastructure needs that enhance the visitor experience. 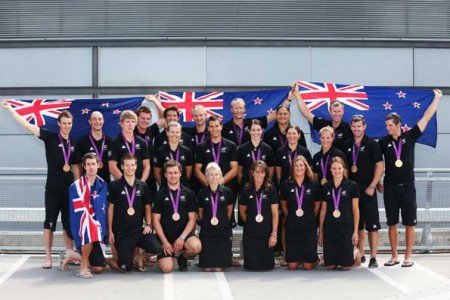 This had been announced by New Zealand Prime Minister and Tourism Minister John Key at the TRENZ 2016 conference on 13th May.

TIA’s Roberts had previously welcomed this funding, stating “the $12 million commitment is a good start, and I am sure there will be no shortage of worthy projects coming forward. If presented with enough sensible investments that provide a long term return for New Zealand, there will be good reasons for government to look at adding to the initial funding.”

By contrast, high-performance sport has been a winner in the budget, with millions to be spent on the country's top athletes.

As previously announced by Sport Minister Jonathan Coleman, high-performance sport and Drug Free Sport NZ will benefit from a $20 million in extra funding over four years.

With the Rio Olympics approaching, Dr Coleman stated “success on the world sporting stage is important as it inspires Kiwis to participate in sport, which leads to a more active, healthier population and ultimately better social outcomes.

"Sport is a key part of our national identity, and success at the top level also helps to promote New Zealand on a wider international stage."

The Budget will give $16 million over four years to High Performance Sport NZ, on top of the Government's annual $62 million investment in the organisation. 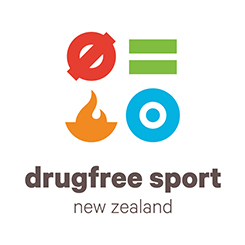 An additional $4 million over four years will go to Drug Free Sport NZ.

Commenting on this funding, Dr Coleman added “the integrity of sport is paramount (and) “this extra funding will enable Drug Free Sport NZ to continue its anti-doping work, which plays a crucial role in safeguarding the integrity of New Zealand's sports system."

While Sport New Zealand’s budget for high performance sport increased, there was no additional budget funding was announced for critical community recreation programmes and initiatives that benefit everyday New Zealanders.