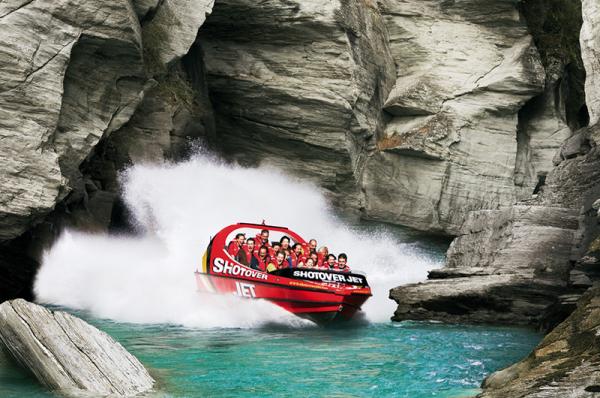 New Zealand Tourism Minister Kelvin Davis and Conservation Minister Eugenie Sage have advised that the membership of the group to guide the areas for investment from the International Visitor Conservation and Tourism Levy (IVL) has been confirmed.

The IVL is expected to raise over $450 million over the first five years and its goal is to help enrich New Zealand through sustainable tourism growth, by making significant investments that improve the tourism system.

Minister Davis stated "the Advisory Group plays a critical role in implementing our Government Tourism Strategy by making sure we get the most benefit from the IVL.

“They will provide focus, leadership and expertise to guide the IVL to where it will make the most impact, so our communities, visitors and the environment continue to benefit from tourism.”

Minister Sage explained that the group brings strong governance and investment expertise, and will serve the conservation, tourism and local government sectors well, adding "the IVL Advisory Group will be chaired by Catherine Taylor, who brings significant experience in commercial and government sector governance in a wide range of sectors.

“We’re very confident that this group will provide the guidance and expertise we need that will leave a long lasting legacy for Aotearoa.”

The IVL Advisory Group will meet up to three times a year and their first task will be to advise on the long-term Investment Plan, which is expected to be released in November 2019.

The members of the IVL Advisory Group are:

More information about the members of the group can be found at www.mbie.govt.nz/IVL