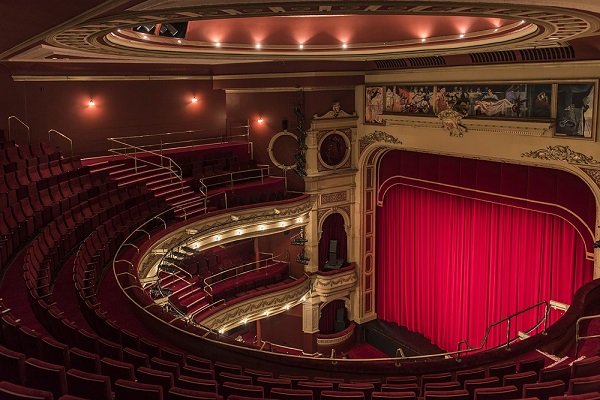 The Western Australian Parliament has passed legislation to create a new governance framework for the state's arts and cultural assets including His Majesty's Theatre and the State Theatre Centre in Perth.

Replacing the Perth Theatre Trust Act 1979, which was limited by legislation to only manage theatres, the Arts and Culture Trust Act creates a statutory authority capable of managing all arts and cultural assets in Western Australia.

The new Act provides broader powers and more flexibility to manage, care for and develop arts and cultural assets and will provide the legislative authority for the Trust to establish, own and operate Western Australia's proposed $100 million screen production facility, which is a key election commitment.

The Arts and Culture Trust - a statutory authority, managed by a board - will replace the Perth Theatre Trust (PTT) which not only manages His Majesty's Theatre and the State Theatre Centre in Perth but also manages the Albany Entertainment Centre and Subiaco Arts Centre.

The new Trust will provide:

Commenting on the changes, Western Australian Culture and the Arts Minister, David Templeman stated "successive governments over many years have identified the need for reform in relation to the management of WA's cultural assets.

"The new Arts and Culture Trust will help achieve the Government's vision of a having a body that can not only manage theatres, but also other cultural assets around the state.

"This will be particularly important as we progress towards the construction of the $100 million screen production facility."