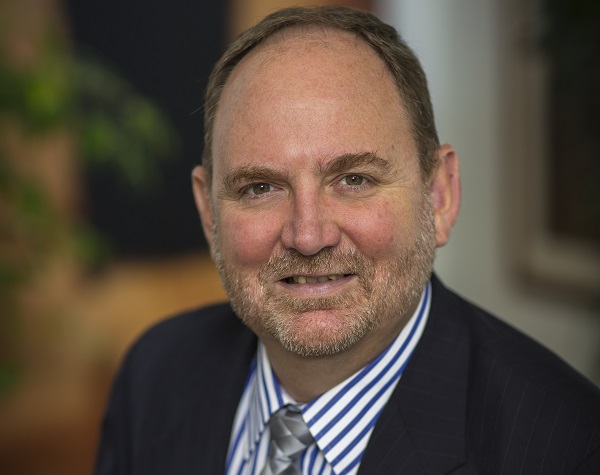 Tourism industry leader Ken Chapman has been elected Chair of Tourism Tropical North Queensland at the first meeting this week of the newly elected TTNQ Board.

The Chairman of Skyrail Rainforest Cableway, Chapman, a major investor in the industry, has a distinguished career in tourism in both the domestic and international markets, including a period as a Board Director at Tourism Australia.

He takes on the Chair role for a three-year term to guide the destination through its recovery from the impact of the pandemic.

Commenting on his appointment, Chapman stated “the region is at a critical juncture, with the potential to claim our biggest ever share of Australian domestic travel but must be ready to rebound into our key international markets as global travel restarts.” 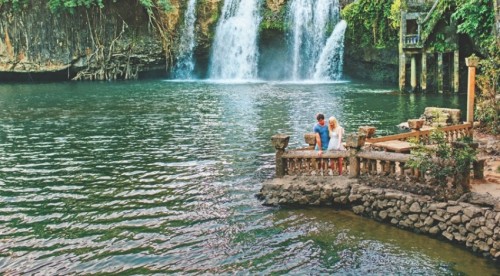 On behalf of the Board, Chapman thanked outgoing Chair Wendy Morris for her three-year term guiding TTNQ through very challenging times, stating “Wendy’s term began in 2017 during an extraordinary period of tourism investment in the region when the industry was anticipating strong growth.

“That anticipation was swiftly turned on its head with a string of challenges including worldwide reports of bleaching on the Great Barrier Reef, the monsoon event in early 2019, the loss of direct flights from China and the outbreak of COVID-19.

“Through it all Wendy remained a passionate advocate for the industry, working tirelessly for a more accurate perception of the reef’s health and for assistance to help the industry tackle each challenge.

“We thank her for her dedication and leadership and wish her well.”

Cairns Airport Chief Executive Norris Carter welcomed the announcement and accepted the nomination to retain his role as Deputy Chair of the Board which boasts a broad skillset from across the industry.