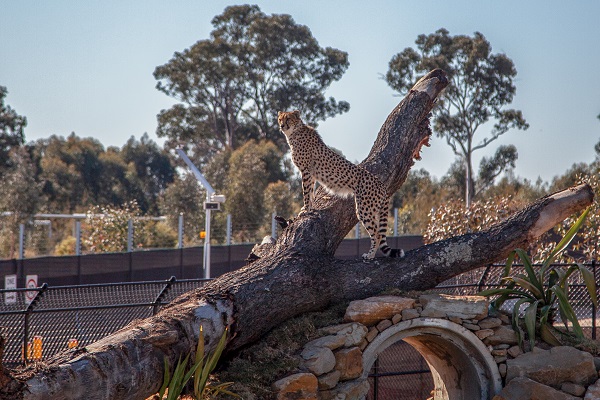 Sydney Zoo has also partnered with the nearby water park attraction, Raging Waters offering special deals with membership to the new zoo.