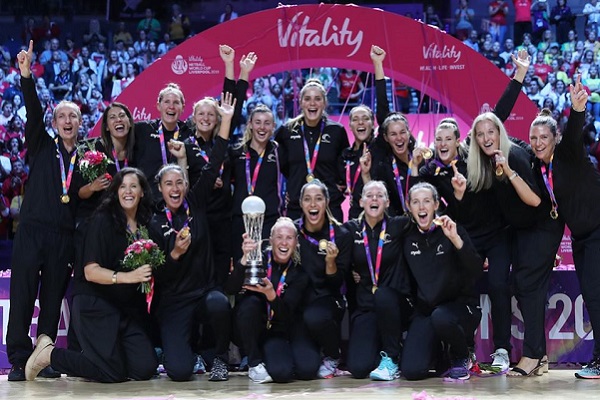 Sport NZ and Isentia have today released the first report from a major study into the gender balance of coverage and reporting of women’s sport in New Zealand.

Involving the analysis of 40,000 media items - around one-third of all sports coverage - the study found that women’s sport accounts for 15% of sports coverage in the country’s media, a higher than studies conducted in other nations, including Australia (7%), UK (4% to 10%) and the USA (5%).

The study also shows improvement over time, with a 2011 study in New Zealand finding that gender balance then sat at 11%.

Commenting on the findings, Sport New Zealand Chief Executive, Raelene Castle stated “there has been positive change, but 15% highlights the journey we have ahead to achieve true equity.

“The picture is most concerning when you look at the five sports that receive the most media coverage in Aotearoa: rugby, cricket, football, rugby league and basketball. These account for nearly three-quarters of all sports coverage but within these sports there is an average of only 6.6% coverage of women’s sport. This is where the media are putting most of their resources. Its where we need to see the most change.”

Other key findings from the report include:

• Female journalists account for 21% of bylines
• Only five sports have more female coverage than male coverage: netball, hockey, canoe sprint, snow sports and gymnastics
• Netball is the seventh most covered sport, accounting for 4.3% of all sports coverage. Rugby is number one with 32.3%.
• Female coverage is more likely to focus on preview/preparation/training (male 26% versus female 21%) and selection/signing/contracts (male 9% versus female 6%)
• Females are three-times more likely to have their appearance commented on
• There is almost no evidence of sexualisation or demeaning images (less than 1%) 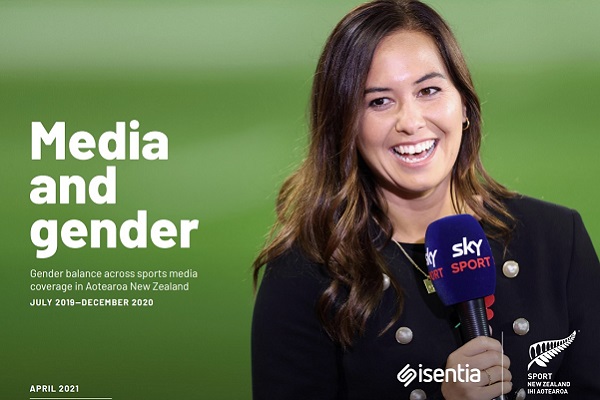 A major highlight of the study is that there is little evidence of gender imbalance in how athletes and others are portrayed, whether that’s through media commentary, imagery or the comments of other people. Imbalance in portrayal was a major theme in a study of Olympic coverage conducted by the New Zealand Olympic Committee and Isentia in 2016.

Castle added “we have seen really positive change over the past five years. It shows that media have understood the need for change around portrayal of female athletes, and this is really encouraging.”

With Sport NZ now working with media, sports and other stakeholders to explore opportunities highlighted within the study to improve gender balance in coverage and reporting, Castle went on to say “it’s about working together to understand the reasons for inequity, but great female performances deserve strong media coverage.

“The three world cups provide a massive opportunity to drive further change - change we hope will be sustainable into the future. One legacy of these events must be lasting change in how women’s sport is covered and the overall nature of sports reporting.”

Images: The Silver Ferns celebrating their 2019 Netball World Cup win (top) and the cover of the new report (below).