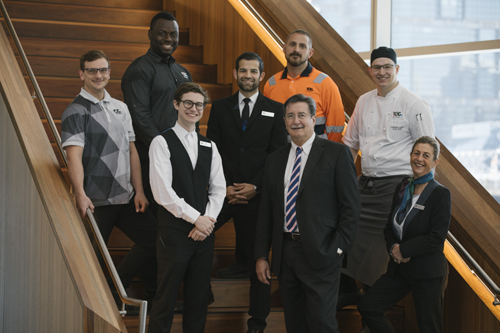 The newly released State Tourism Satellite Accounts (STSA) for 2017/18 from Tourism Research Australia shows the importance of tourism to the economy of states and territories by presenting key data on consumption, employment and economic activity.

All states and territories reported consumption growth in 2017/18, with annual growth rates ranging from 3.8% to 11.2%.

Each of the states/territories saw the following results: 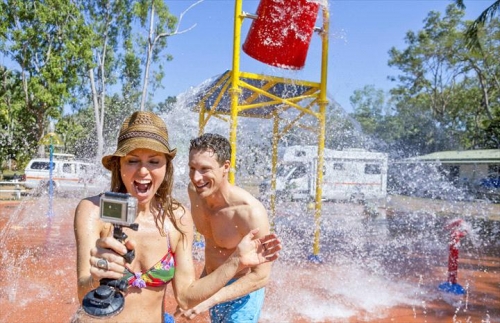 Key data in the report related to tourism jobs in each state.

Advising that tourism was clearly one of the state’s champion industries, NSW Minister for Jobs, Investment, Tourism and Western Sydney Stuart Ayres stated “the results show that NSW’s contribution to tourism in Australia is invaluable, and locally the industry has a huge impact on our economy.

Victorian Minister for Tourism, Sport and Major Events Martin Pakula welcomed the study, which showed Victoria’s tourism industry is employing more people than ever, with jobs growth above the national average.

The data showed that 12,900 tourism-related jobs were created over a 12-month period and more than 55,000 jobs in tourism have been created in Victoria since 2013.

Cafes, restaurants and takeaway food businesses comprised more than a quarter of direct tourism jobs (28%), with retail trade (16%), accommodation (13%) and education/training (11%) the next highest categories.

Minister Pakula stated “tourism is an increasingly important provider of jobs in Victoria and we will continue to back this forward-thinking industry with support for major and regional events and vital infrastructure.

“From Mildura to Mallacoota, these jobs provide security and the promise of a prosperous future, which is why we want even more of them.”

In Western Australia, the Tourism Council WA (TCWA) welcomed the findings that the stated added around 2,000 tourism jobs in 2017/18.

However, with Western Australia having the lowest tourism jobs growth of any state or territory at 1.8%, far behind the Australian growth of 5.3%, and classified as “below average growth” in the report, TCWA Chief Executive Evan Hall stated “if WA tourism had grown at the same rate as Australia, 5,700 new jobs would have been created across the State.

“The state government should aim to grow tourism jobs at the same rate as the rest of Australia and commit to a target of 6,000 new tourism jobs per annum.”