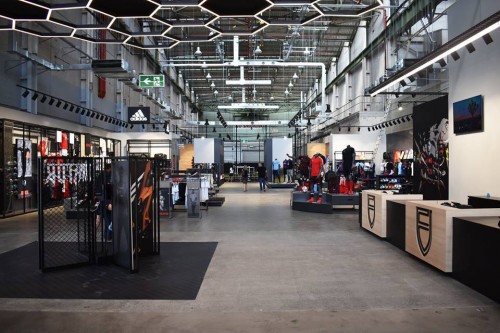 Claiming to be "the world's biggest football store", Ultra Football has launched a football-based concept store in the Sydney suburb of Alexandria.

The Ultra Football concept store offers the latest premium adidas, Nike and New Balance football and performance apparel and footwear, with many items on display for the first time in Australia. 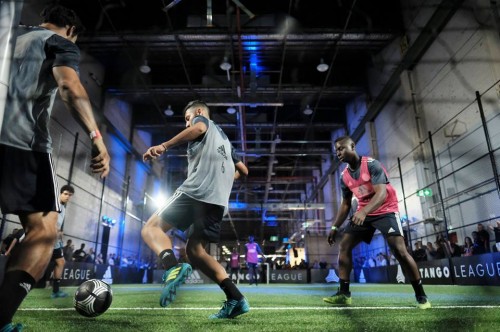 On their website, Ultra Football state “born out of our enthusiasm for the sport it is our goal to capture the hearts and minds of fans, clubs and individuals alike bringing you the latest and greatest in football.”

The Sydney Corporate Park was profiled in the March/April 2017 issue of Australasian Leisure Management.

For more information go to www.ultrafootball.com