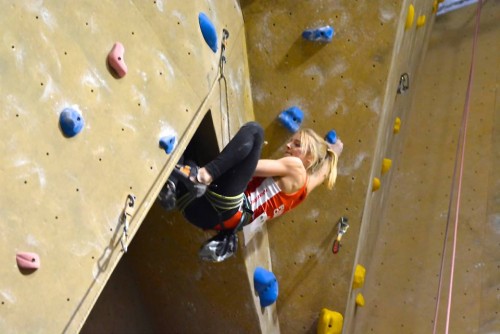 Five sports - skateboarding, surfing, karate, sports climbing and baseball/softball - have been confirmed for inclusion in the program for the 2020 Tokyo Olympic Games.

The five extra sports, which will be staged in addition to the 28 already on the Tokyo schedule, will include 18 events and involve hundreds of athletes.

Baseball and softball featured separately between 1992 and 2008, but made a joint bid to be readmitted.

None of the other sports have been included before, though surf lifesaving was a demonstration sport at the Paris Games in 1900.

The five sports were all recommended by Tokyo organisers in July and unanimously backed by the Executive Board of the International Olympic Committee (IOC), which subsequently described them as "a dynamic and exciting package" ahead of this final confirmation at the 129th IOC session staged overnight (3rd August) in Rio de Janeiro.

The IOC said it hopes the "innovative" move will draw in new audiences by focusing inclusions on youth-oriented sports.

IOC President Thomas Bach stated “we want to take sport to the youth.

"With the many options that young people have, we cannot expect any more that they will come automatically to us. We have to go to them."

Tokyo 2020 President Yoshiro Mori added "the inclusion of the package of new sports will afford young athletes the chance of a lifetime to realise their dreams of competing in the Olympic Games - the world's greatest sporting stage - and inspire them to achieve their best, both in sport and in life."

Baseball/Softball
A successful combined bid of men's baseball and women's softball was backed by both sports being hugely popular in Japan. Softball is a modified form of baseball with seven innings instead of nine, as well as underarm bowling.

Karate
Having originated in Japan, karate has never been contested at the Olympics. Judo, its fellow home-grown martial art, first joined in 1964, when Tokyo last hosted the Olympics, and has been included from 1972 onwards. The key difference is that judo is a grappling sport derived from jujitsu while karate is a striking, combat martial art.

Welcoming the inclusion, World Karate Federation President Antonio Espinos stated “there couldn't be a better place (than Tokyo) to begin our Olympic adventure.

“This will be a 'fiesta' for the entire karate world.”

Skateboarding
Street and park skateboarding have been included ahead of other roller sports including roller hockey, speed skating and artistic skating. Its inclusion has been questioned by some as skateboarding does not have a world championship event.

However, International Skateboarding Federation President Gary Ream explained “I've always believed that if skateboarding was properly protected and supported, its appearance on the Olympic stage could change the world.” 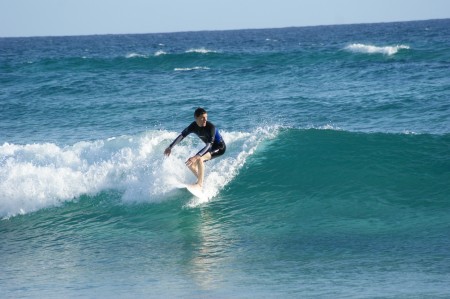 Surfing
The inclusion is seen as a milestone for the sport given its popularity among young people.

Sport climbing
Seen as the "most innovative" of the new sports by the IOC, sport climbing involves participants scaling permanent anchors fixed to a rock face.

Last year, sport climbing was chosen by the IOC as a demonstration sport at the Youth Olympic Games in Nanjing, China.

According to the International Federation of Sport Climbing, more than 140 countries have climbing walls, with 35 million climbers around the world.

Tokyo 2020 will see 20 male and 20 female athletes from around the globe competing across three specific disciplines of climbing: Lead, Speed and Bouldering.

Unlike most Olympic sports, sport climbing competitions see athletes support - even help - their opponents in finishing the climb.