VicHealth research considers the effectiveness of health and wellbeing apps 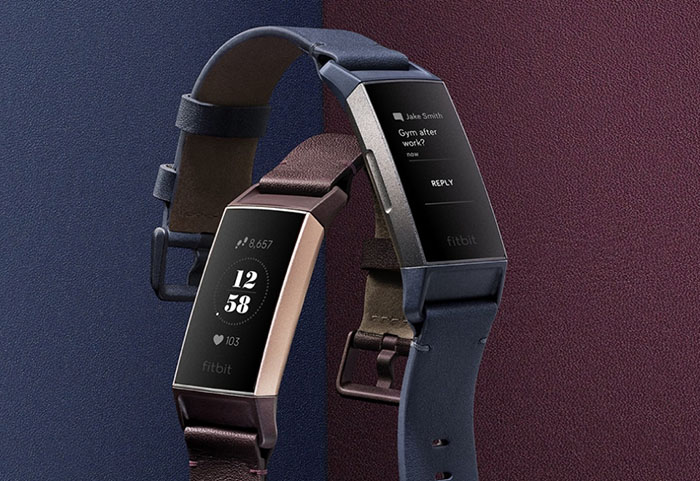 New research released this week by VicHealth and Deakin University has found that most apps don’t have the features to help improve health and wellness. As such they are urging Australians to exercise caution when downloading health and wellbeing apps.

Despite the likely ineffectiveness of many health apps, VicHealth has found apps are still incredibly popular with health-conscious Aussies, with over 30% of people using apps to try to improve their health and wellbeing and 42% of people trusting the health advice from their smartphone apps.

The healthy living apps research found only two out of the 348 health and wellbeing apps reviewed got a four-star rating for their ability to help people change their behaviour and no apps were rated five stars.

Three-quarters of the apps were rated 2.5 stars or below and according to the researchers, meaning that for most people, these are unlikely to help to change habits when it came to their health and wellbeing, despite some charging over $15 for the initial download.

VicHealth Principal Advisor Dr Lyn Roberts cautioned people about spending big on apps, stating that on their own, smartphone apps were unlikely to be the holy grail in the quest for a healthier lifestyle, advising “we know people are looking for a convenient fix when it comes to improving their health and wellbeing, and while some apps can be useful, most aren’t going to do much to make you healthier.

“Our research showed unfortunately most apps aren’t based on evidence and are unlikely to help people create long-term healthy habits.

“Apps that were rated highest included those that allow people to set goals, track their behaviour, rewarded positive behaviour and send notifications and prompts. The great news is the apps that rated the highest in our research are free to download.

“We encourage people wanting to use an app to improve their health to check out our healthy living apps guide to avoid downloading a complete lemon.”

Lead researcher Dr Fiona McKay, from Deakin’s School of Health and Social Development, said people needed to be careful in trusting apps for their health information.

Dr McKay advised “we looked for tools in apps that we know from the evidence have the best chance of helping people to achieve their goals.

“While there are some good apps out there, a lot of apps just don’t have the features that will help people to be healthier. We want people to choose carefully, and find the app that is right for them.

“If you’re going to use an app, use the free trial period to check out all of the features, and choose one that’s been developed by an organisation you trust."