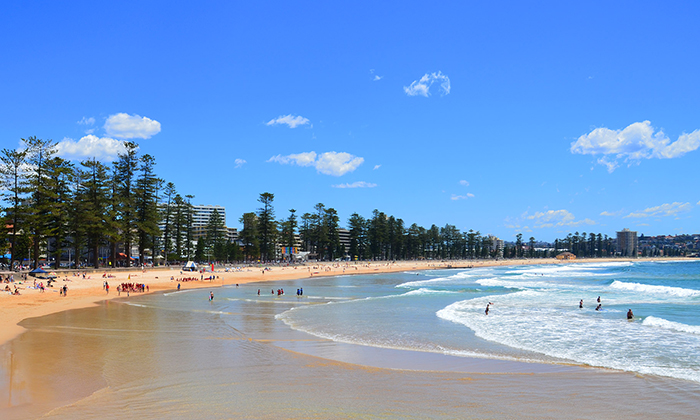 NSW’s annual State of the Beaches report shows an overall slight improvement in the cleanliness of popular swimming and surfing spots around the state, with nine sites rising in the rankings with another nine being downgraded due to pollution.

While Sydney’s most popular surfing and swimming beaches have been given a clean bill of health ahead of summer, water quality in many of NSW’s coastal lakes, lagoons and estuarine swimming spots remains poor.

The State of the Beaches 2018/19 report reveals the ocean swells and tidal movement’s ability to flush away pollutants after heavy rain played a key role in water quality results.

Of the 228 monitored sites, 86% rated ‘very good’ or ‘good’ in water quality tests - a slight improvement on last year.

Releasing the report, NSW Environment Minister Matt Kean said 2019 had been one of the cleanest years of recreational water quality on record since monitoring began in 1989, advising “clean beaches are great news for the community and encourage more people to get out and about as we head into the start of the swimming season.

“Estuarine swimming sites have never been this clean, with a record breaking 82% listed as ‘very good’ or ‘good’.

“This is in addition to the 98% of ocean beaches shown to be clean and safe, as were four of the five ocean baths.”

Ocean beaches were overall the cleanest places to swim with just three out of 126 monitored sites returning poor tests. Malabar Beach in Sydney’s east was list among the poor results while famous beaches such as Bondi and the stretch of sand at Manly each retained ‘good’ and ‘very good’ ratings respectively. 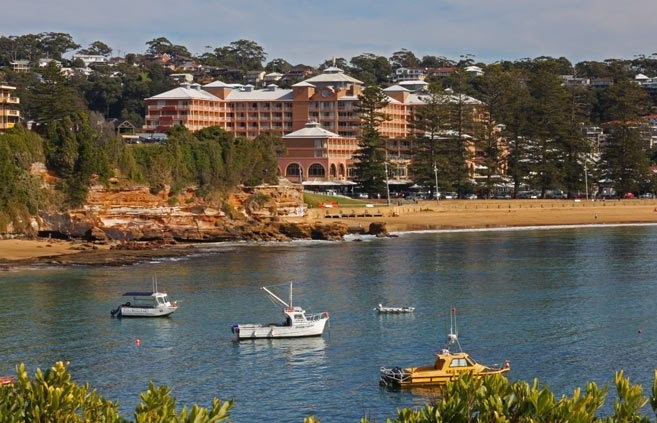 In contrast, 11 out of 67 estuarine beaches were ranked as ‘poor’, including Rose Bay beach on Sydney Harbour and Middle Harbour’s Davidson Reserve and Oatley Bay Baths and Carss Point Baths in the lower Georges River.

Just five of the 19 monitored coastal lakes and lagoons received a good or very good grading, with the report noting that many were affected by wet weather together with proximity to the ocean.

In moves to improve future results, Minister Kean announced that the NSW Government will spend $700,000 on two problem sites, including at Terrigal where animal and human faeces were recently identified as contributing to poor water quality.

Speaking on this, Minister Kean advised “Terrigal Beach has already shown signs of improvement, having been upgraded to good, from a poor grade last year, which clearly demonstrates the NSW Government’s commitment to improving the environment.”

Outside of Sydney, a raft of Central Coast beaches were downgraded after failing water quality tests, including North Entrance and Toowoon Bay.

Sydney’s most polluted site - Foreshores Beach in Botany Bay - retained its ‘very poor’ grading, with pollution from sewage overflows discharging to nearby Mill Stream contributing to the result.

Advice to swimmers in the report noted that “as a general precaution, it is recommended that swimming at lake and lagoon swimming sites be avoided during and for up to three days after rainfall or if there are signs of stormwater pollution such as discoloured water or floating debris.”

Images: Manly Beach retained its 'very good’ rating in the State of the Beaches 2018/19 (top) while funding has been announced to improve water quality at Terrigal Beach (below).

15th May 2019 - Port Kembla beach to improve access and safety