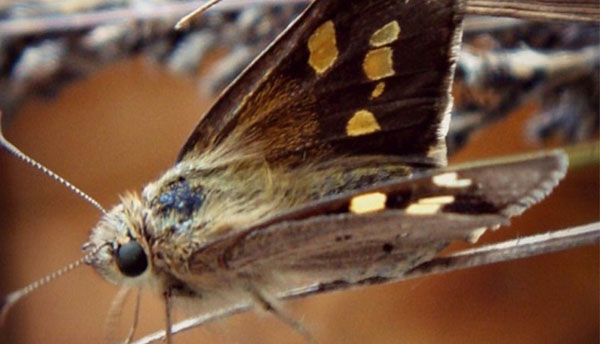 The South Australian Government has launched a new re-wilding program to create a more butterfly friendly metropolitan South Australia as part of Adelaide’s push to become a National Park City.

Green Adelaide is leading the new program to enhance butterfly friendly habitat across metropolitan South Australia working closely with partners and butterfly experts for a range of threatened butterfly species, including the yellowish sedge-skipper, coast bitter-bush blue and the chequered copper butterfly.

South Australian Minister for Environment and Water David Speirs said as a result of Adelaide’s urban development these threatened species need a habitat boost to protect their populations.

Minister Speirs advises “butterflies are native pollinators and an essential building block of a healthy environment, but several species are under pressure due to urban sprawl.

“Butterflies need our help to create their new homes, so they can create a healthy environment for us to enjoy.

This re-wilding program, along with the recently announced scoping study to reintroduce platypus back to the River Torrens demonstrates the State Government’s commitment for Adelaide to become the next National Park City.

“The yellowish sedge-skipper, coast bitter-bush blue and the chequered copper butterflies have near vanished from metropolitan Adelaide because there is less of their habitat around,” noted Professor Daniels.

“Community groups such as Butterfly Conservation SA have been working hard to conserve these important native pollinators with awareness raising activities, targeted plantings and ecological burns, but more attention is needed to support the future of these threatened species.”

A National Park City is a new notion for Adelaide to create a movement for a more liveable metropolitan SA that brings social, economic and environment benefits, through a better connection between people and nature. For more information visit adelaidenationalparkcity.org

Image: Yellowish Sedge Skipper butterflies are being released into the wild near Aldinga Beach and in the Salisbury wetlands. Courtesy environment.sa.gov.au Credit: Alex Stolarski.