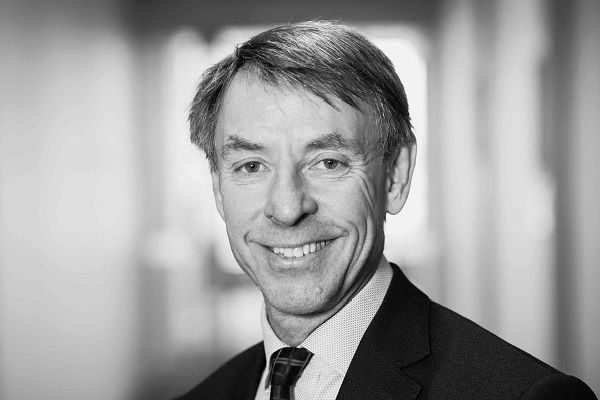 Starting his career as an accountant, Carson has extensive experience in business start-ups, including as one of the founders of specialist consulting company PPB.

In 2005 he co-founded SecondBite with his wife Simone Carson, providing Australians in need of fresh and healthy food with more than 105 million meals. For this work they were awarded the Order of Australia in 2017 followed by Melburnians of the Year in 2018.

Carson is currently Chairman of Markets at PWC and is also a trustee of the Melbourne Cricket Ground. He is dedicated to ensuring that arts and creativity thrive in Australia and sees Arts Centre Melbourne’s role as central to this.

Carson succeeds James MacKenzie who has served as President of the Trust since 2015. During this time he has overseen ambitious initiatives at Arts Centre Melbourne like the opening of the Australian Music Vault, the return of the Summer Musical and the inaugural Asia TOPA.

He has also been instrumental in the Arts Precinct Transformation project which includes the reimagining of the 35-year-old Theatres Building, a new gallery for the Australian Performing Arts Collection, an expanded Australian Music Vault and a new creative hub on 1 City Road.

Looking forward to his new role, Carson stated “I look forward to working closely with the Trustees, CEO Claire Spencer and the broader team at Arts Centre Melbourne to take the organisation deeper into its journey of transformation and reimagining.”