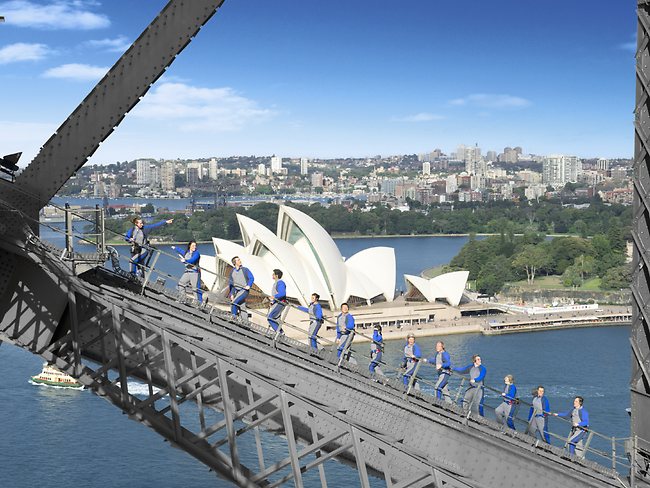 Hammons Holdings Chief Executive, David Hammon, said the term sheet also provides for the transition of employees and will ensure no disruption to current operations, advising “this is a great outcome for all parties. Hammons Holdings have been working hard behind the scenes to ensure a seamless transition.

“We are also looking forward to welcoming the BridgeClimb team to the Hammons Holdings group in due course.

“The team and I are looking forward to delivering on our commitment to expanding public access to the Bridge, rolling out new offerings and using innovative technology to enhance the visitor experience.

“Once again, we acknowledge the pioneering work of Paul Cave and his team in developing the Bridge into such a popular attraction and we thank the directors of Ottto Holdings for their ongoing support during this transition period.”

Completion of the acquisition is scheduled to occur on 30th September 2018, in advance of Hammons Holdings taking on operations as of 1st October.