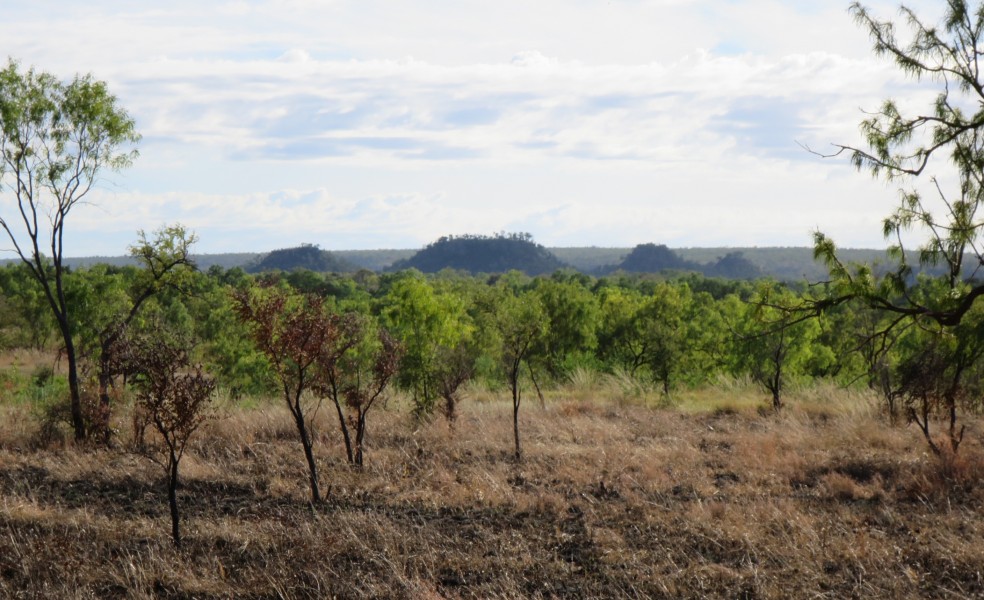 The new park stretches from the Roper River south past the Cox River and east to the Gulf of Carpentaria and includes a long stretch of coastline and Maria Island.

However, mining exploration tenements have been excluded and have been placed outside the park boundaries.

Northern Territory Parks and Wildlife Minister Karl Hampton said he believed the Government had "struck the right balance" between conservation and economic development by excluding the exploration tenements from the park.

Minister Hampton "I'm pragmatic, economic development is very important for people in the region," adding "no mining holes will be dug ... without having to get the highest approval."

The Minister the park would protect turtle, dugong and dolphin habitats and large sea grass beds but that the coast would be opened up for permit-free recreational fishing.

The Australian Marine Conservation Society and The Wilderness Society welcomed the Government's announcement.