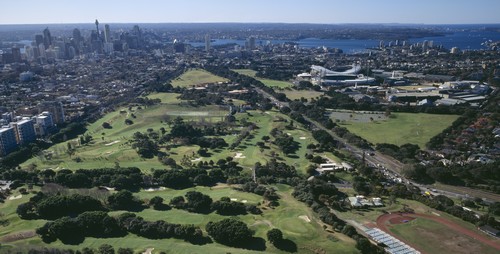 A newly released masterplan for Sydney’s Moore Park has dropped proposals for major new car parks and a mountain biking course while committing commits to preserving existing green space and parkland in the area.

The Centennial Park and Moore Park Trust's new draft masterplan for Moore Park suggests more-intensive uses for the adjacent Entertainment Quarter and Fox Studios (the former Sydney showground on land managed by the Trust) and also suggests a new walking track to be built around the popular Moore Park Golf Course.

It also  aims to improve the park’s accessibility, create recreation opportunities and improve traffic flow and parking within the park and surrounding neighbourhoods.

In addition, the Trust has had to deal with the felling of mature trees to accommodate a light rail line. 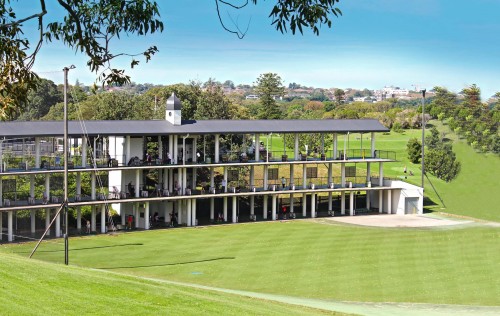 Introducing the masterplan, Kim Ellis, Executive Director of Sydney's Botanic Gardens & Centennial Parklands stated “this is all about greening the existing green space and revitalising the existing built space.”

Under the proposals, open for public comment until 25th September, a new walking track will be built around Moore Park Golf Course, and a possible short-form golf course set up near the existing course.

Another suggested change is to create a pedestrian boulevard along Driver Avenue, which rings the SCG and Allianz Stadium.

The consortium that owns the lease for the Entertainment Quarter, for which it paid $80 million two years ago, is also working on proposals for the area that could include a hotel or serviced apartments.

He added “the lease is a broad lease that covers the use of a variety of different media and recreation activities.”

Images: Moore Park from the air (top) and the popular Moore Park Golf driving range (below).