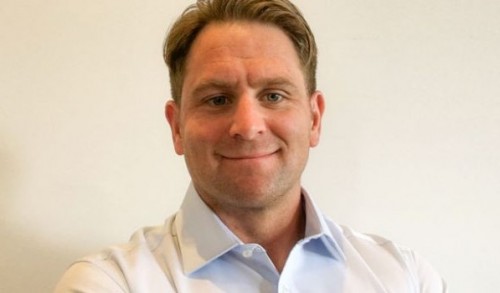 Wilson joins the ALT from his current position as the SLSA National Coaching Adviser and Director of Surf Sports for Currumbin Beach Vikings in Queensland.

He previously held the position of Head Coach with the New Zealand Lifesaving Youth Team from 2010 to 2014. He brings a world class set of skills across all lifesaving disciplines and has coached many past and current world lifesaving champions.

Welcoming his appointment, Wilson (pictured) stated “I feel really humbled and thankful for being given the opportunity to coach the ALT.

“My primary purpose will be to lead the strategy for the success of the Australian Lifesaving Team and help take the team to greater heights. This means that my work won’t end with the open team, but to ensure we work with a holistic approach across the squads and develop all the talented lifesavers and further hone our national lifesaving pathways and structures.”

As well as a Bachelor in Recreation Management and a Diploma in Sport, Wilson brings to the role an extensive set of sport and recreation qualifications across a number of aquatic disciplines including lifesaving, swimming and waterpolo.

SLSA and RLSSA acknowledged outgoing Head Coach Danny Short for his the significant contribution to the ALT team over the last six years and the positive legacy he has been instrumental in developing.

The organisations also highlighted a “long term strategy is dedicated to the ongoing success of the Australian Life Saving Team on an international stage.”