New golf and tennis academy opens on the Gold Coast 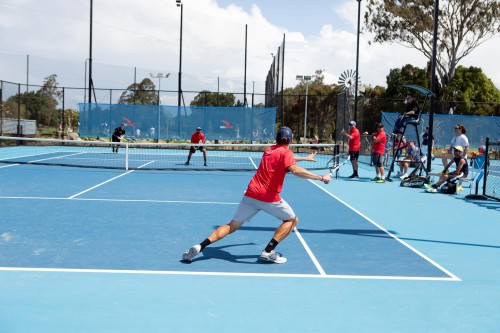 The Russian-backed KDV Sport Centre, funded by Siberian-based snacks and confectionary brand the KDV Group, has been built on the site of the former Carrara Gardens Golf Course, with the location now enhanced with the state-of-the-art facilities. 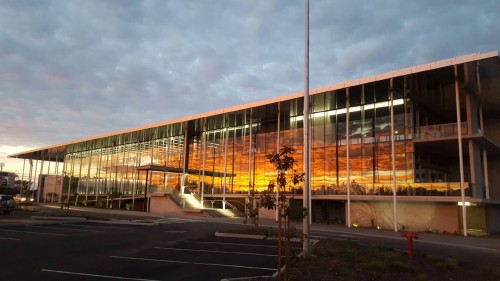 The development also includes an 80-seat restaurant and two function rooms (which open on to the driving range) barbecue facilities, a children’s playground, a gym, sauna, spa and ice baths.

The new sports centre caters for beginners and school groups right through to sports professionals. 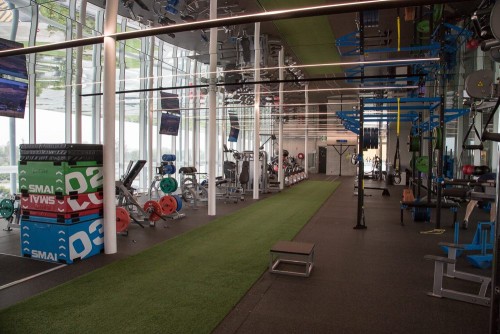 She explained “we are making a long-term commitment to the Gold Coast and KDV Sport is investing into the Gold Coast community ... using state-of-the-art technology to help improve the performance of athletes and to put the Gold Coast on the map as an international sports training hub.

In addition to elite athletes, the KDV Sport Centre also aims to cater for Gold Coast families and social sports with events, childrens’ parties, a customised club fitting service and a pro shop. 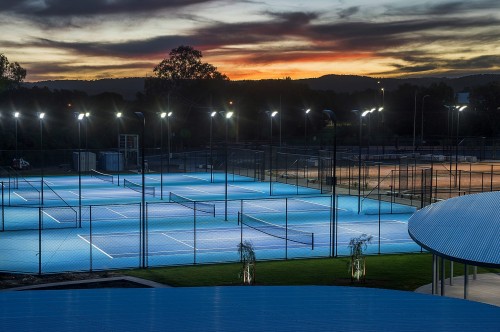 KDV are currently seeking approvals for a second stage, due for completion late next year, which will include football pitches and a 72-room motel and education facilities, catering for school groups through to professional sportspeople.

For more information go to www.kdvsport.com

Images courtesy of KDV Sport, from top: The KDV Sport Centre's tennis courts in action, the exterior of the facility, the gym and the tennis courts by night.