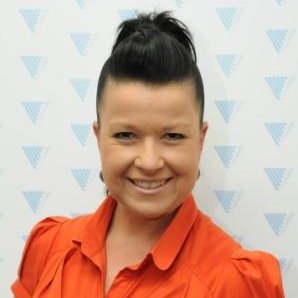 With Wet'n'Wild Sydney set to open for its second season on 20th September, a new General Manager, Dianne Rigg, will be at the helm of the waterpark’s team.

With Wet’n’Wild Sydney set to reopen for the 2014/2015 season in advance of the September/October school holidays, Rigg has been overseeing staff recruitment for the attraction. 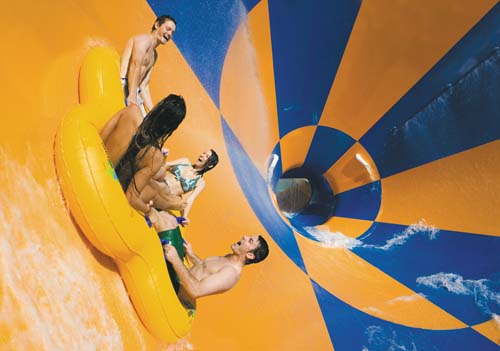 Commenting on the interest, Rigg told the Blacktown Advocate “there was an extremely positive number of responses to our recruitment advertisements.

“Every potential team member has to share our absolute commitment to exceptional standards of safety, service and fun to be considered for a role.”