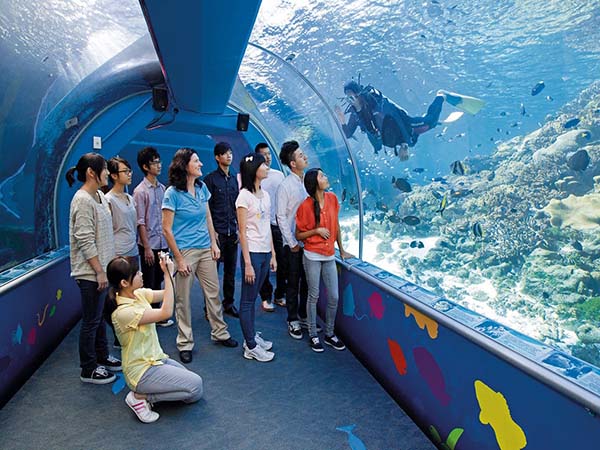 The Queensland Government has announced $3.5 million in funding towards the Townsville Marine Tourism Precinct development which aims to connect the Townsville CBD and major tourism offerings such as Reef HQ Aquarium, the Museum of Tropical North Queensland and the proposed new Museum of Underwater Art to the water.

“The Marine Tourism Precinct will be a game changer for Townsville. The development on the Strand will replace the current Breakwater Transport Terminal and will include new ferry berths, facilities for buses, a commercial precinct and a brand new 90-room hotel.

“This is about attracting tourists who spend more and stay longer when they come to visit North Queensland.”

The project could also create opportunities in the development of Palm Island through the creation of reef tours and indigenous experiences.

The Queensland Government’s support is conditional upon a $15 million contribution from the Australian Government.