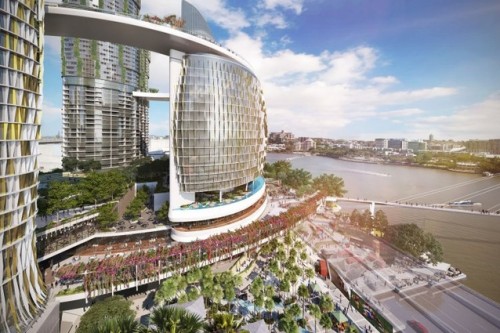 Tourism has solidified its position as a pillar of Queensland’s economy according to new data released today that shows the industry now employs nearly 220,000 people and generates more than $25 billion for the state.

Minister Jones advised “these new figures really hammer home the importance of tourism to Queensland and the role this industry plays as a driving force of the economy.

“This data also shows that we’re heading in the right direction when it comes to developing Queensland’s tourism industry.

“I’m determined to ensure we grow this sector to employ more Queenslanders in years to come.

“That’s why we’re investing more in tourism than any other government in Queensland’s history.

“We have a strategy to grow Queensland tourism. This includes working with operators to build new attractions and negotiating with airlines to secure more direct flights from key Asian tourism markets.

“We also continue to build our calendar of events which doubled in value to generate more than $600 million for Queensland last year. This year, our major events sector is set to pump $780 million into the state’s economy.

“We’ve already had the Commonwealth Games and the TV WEEK Logies this year but there’s so much more to come throughout Queensland including the Cairns Indigenous Art Fair, Toowoomba Carnival of Flowers and the Birdsville Races.” 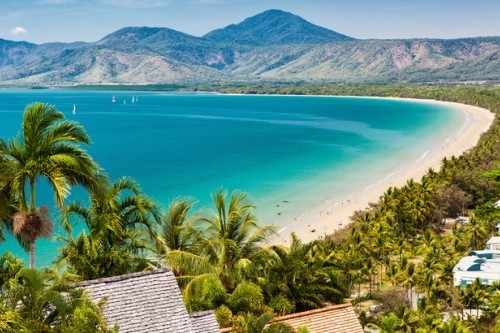 Minister Jones said offering visitors new experiences in Queensland was an important part of growing the state’s tourism industry in the future, adding “in coming years we’ll see the opening of Queen’s Wharf and Howard Smith Wharves in Brisbane, as well as Brisbane Airport’s second runway. Further north, work’s under way to open the Wangetti Trail between Palm Cove and Port Douglas.”

“Our tourism offering really is like no other, making Queensland the ideal destination to find your perfect next holiday or experience.”