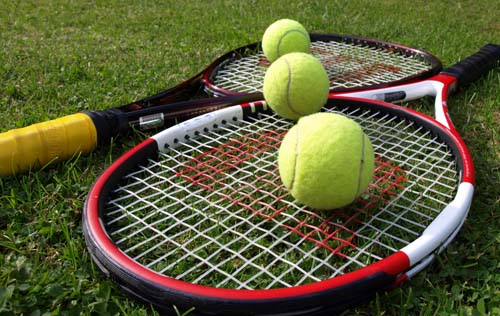 The Northern Territory Government has announced an $8 million contribution towards a new world-class tennis facility to be built at Darwin’s Marrara Sporting Complex.

Interest in promoting tennis in the Northern Territory is at high level with Darwin to host a Davis Cup World Group quarter final tie between Australia and Kazakhstan in July.

The facility will also be designed to provide a range of multi-use facilities including:

Commenting on the development, Tennis Australia Chief Executive Craig Tiley stated “this project will be a major boost to the future of grassroots and high performance tennis in Darwin and will help further drive and grow the sport in the Northern Territory.

“To have a world-class tennis venue at Marrara will give Darwin the opportunity to attract and host major international and national events while also supporting high performance tennis development and great tennis facilities for the local community.

“The Davis Cup quarterfinal tie in July on a purpose built court is just one example of the many tennis events that Darwin can expect to see in the future, with the world’s best travelling to the Top End to compete.

“This new tennis and multipurpose facility will generate significant economic benefit to the Northern Territory and strengthen the state’s engagement with the Asia-Pacific region.

“Tennis Australia would like to thank the NT Government for their strong commitment and funding of this project, along with Tennis NT.”

He added “we know Territorians love their sport and we want people to have top quality sporting facilities wherever they live.

"Interest in tennis in the NT is at an all-time high with the Davis Cup quarterfinal coming our way in July. This $8 million contribution towards a world-class tennis venue at Marrara will help the sport build on that excitement and grow participation at the grassroots level."

The Davis Cup by BNP Paribas World Group quarterfinal tie between Australia and Kazakhstan will take place from 17th to 19th July at the Marrara Sports Complex in Darwin.