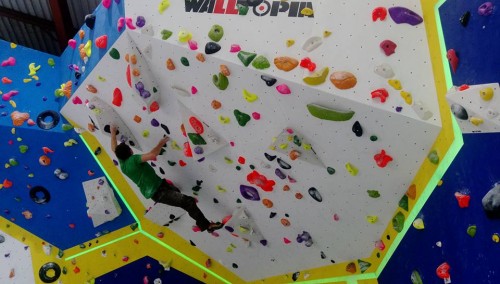 Ongoing growth in the indoor climbing gym sector has seen the opening of the Dynomite Indoor Climbing Gym in the Wollongong surburb of Fairy Meadow.

Owner and climbing enthusiast Luke Magill has created the new gym from a desire to offer a state-of-the-art facility where anyone interested in the sport can challenge themselves or train for competition.

Explaining his commitment to the Illawarra Mercury, Magill stated “I work in the local area as a psychologist but I have also been a rock climber for over 20 years.

“I have climbed overseas in Europe and all over Australia (and) I decided to set up this type of facility just so local climbers can have a world class training venue.”

The gym features four metre free-standing boulders and walls with over 250 metre² of bouldering terrain and 120 boulder problems for all abilities. 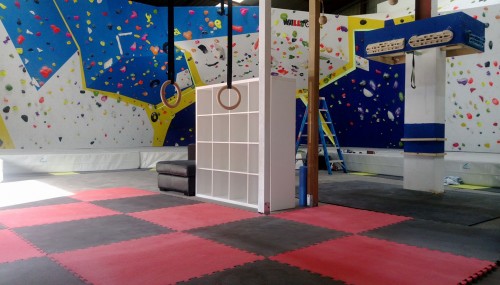 One of only five bouldering gyms in Australia (four of which have opened in the last year), the gym’s walls were built by leading European company Walltopia.

Looking to the facility’s potential, McGill added “(climbing) is booming as a sport.

“We have one high school student training with us who has just been picked in the Australian team to compete in the World Youth Championships.”