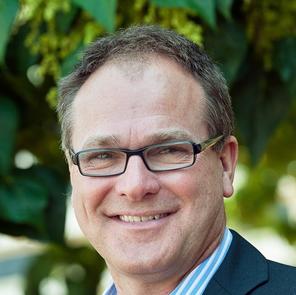 "Steven has a proven track record of driving successful events and is one of Australia's most experienced administrators and advisors across the sport, tourism and event sectors with more than 25 years' experience and I am thrilled he has accepted the position.

"Most recently his move to Queensland has seen him closely involved with Events Queensland and the tourism industry through his private consultancy.

"Steven's experience will be invaluable as the transition to one 'super' tourism entity takes place.

"I have no doubt TEQ will be able to better leverage activities to grow visitor expenditure and achieve the best results and the greatest value for money for Queensland taxpayers."

Steven Wright said the appointment is a great honour and he is eager to get started in the new role, which commences from Monday 10th December 2012.

Wright (pictured) stated "I look forward to working with the Minister and Government to further develop tourism as one of the State's four key economic pillars.

"A collaborative approach between Government, industry groups and the tourism and events team will be crucial as we map out future strategies to achieve this."

"It will guide TEQ to reach the Government's goal of increasing tourism expenditure to $30 billion by 2020.

"I'd also like to acknowledge Leanne Coddington, acting CEO of Tourism Queensland and Kirsten Herring, Interim CEO of Events Queensland for their leadership during this transition and for the important role they'll play in the new organisation."