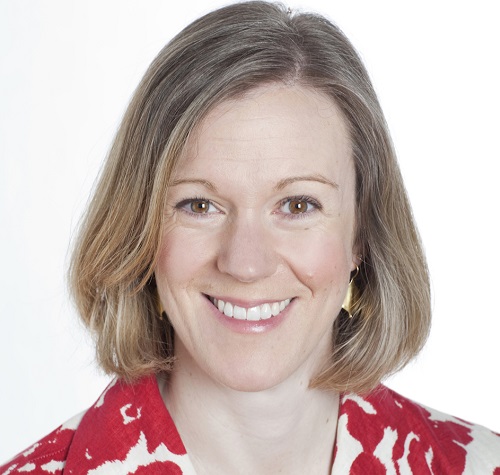 Announcing the appointment, Museums President, Damien Butler advised “Sara is a highly regarded tourism executive, and we’re delighted to welcome her to the Sovereign Hill family as CEO.

“Her appointment comes as Sovereign Hill prepares to celebrate its 50th Anniversary in 2020, and Sara is extremely well-positioned to help drive Sovereign Hill towards that milestone, and into the future.”

Formerly the Group Chief Executive at Beechworth Honey and the inaugural Chief Executive of Tourism North East, the regional tourism board for the Victorian High Country, Quon has a career that spans twenty years, split across tourism/major events and the food sector.

She previously spent four years at Melbourne Food and Wine Festival as Marketing Director and then Chief Executive. Prior to her decade in tourism, Quon worked for nearly 10 years in the dairy industry working across New Zealand, Australia and Asia.

She also serves on the board of Visit Victoria, and has been a member of ministerial advisory boards regarding the alpine resorts and food and wine tourism. She is passionate about the increased role regional Victoria can play in the State’s tourism future.

She has a special connection to Victoria’s gold rush history with part of her husband’s family originally coming to Victoria from China searching for gold, exploring in the Ballarat region.

Looking forward to her new role, Quon stated “it is an honour to be appointed to lead the team at Sovereign Hill. I have long respected the incredible economic contribution Sovereign Hill delivers to Victoria and the important education and preservation role it plays for locals and visitors alike.

“A phenomenal legacy has been created at Sovereign Hill by the founders and successive boards, management teams, staff, volunteers and supporters. With the 50th anniversary around the corner, there are so many opportunities to explore and bring to life - the Outdoor Museum, Gold Museum, Narmbool and Aura, the new sound and light show - all play important roles. I look forward to working with the board and staff to articulate the vision for the next 50 years.”

Quon joins Sovereign Hill at a time when its annual visitation numbers are increasing, which has underpinned a very strong capital works program that continues to reinvent the award-winning outdoor museum.

Quon will take over from Professor Terry Lloyd, former Deputy Vice-Chancellor of Federation University and former Board Member and President of Sovereign Hill who has been acting in the role since the retirement of long-term former Chief Executive Jeremy Johnson.

Butler added “we wish to thank Terry for his leadership over the past six-months as he has continued to help strengthen Sovereign Hill’s position in the marketplace, and we wish him continued success in his future endeavours.”

Quon, her husband and two daughters, will relocate to Ballarat in the New Year as she takes up the new role, effective from 21st January 2019.

14th November 2015 - ‘Behind the Scenes’ exhibition opens at Sovereign Hill