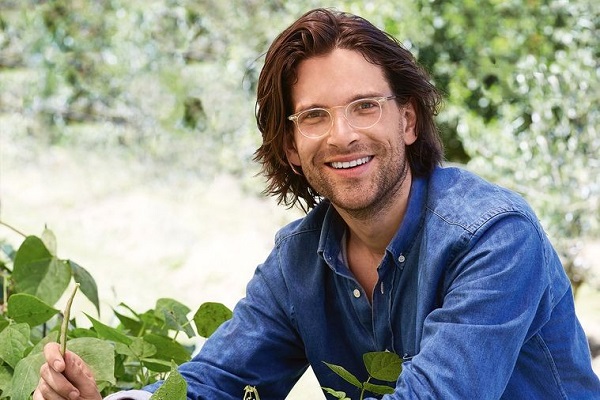 Doctor and public health advocate Dr Sandro Demaio has been announced as the new Chief Executive of VicHealth - the Victorian Health Promotion Foundation.

Dr Demaio trained and worked at the Alfred Hospital and is a former medical officer with the World Health Organization.

He is the former Chief Executive of the EAT Foundation and has been the architect of healthy eating and lifestyle campaigns festival21 and NCDFREE – a global movement against chronic disease that reached more than 2.5 million people in its first 18 months.

Throughout his career, Dr Demaio has placed an emphasis on providing communities with health advice in an easily accessible way, demonstrated through his work co-hosting the ABC program Ask the Doctor and his cookbook Doctor’s Diet.

Since its inception in 1987, VicHealth has championed the health and wellbeing of Victorians, working to keep people healthy, well and out of the medical system.

He replaces Jerril Rechter who left VicHealth in March to take up a position with Basketball Australia.

Acknowledging Rechter's role, Minister Mikakos added "on behalf of all Victorians, I thank Jerril Rechter for her dedicated and tremendous years of service to improving the health of Victorians.”