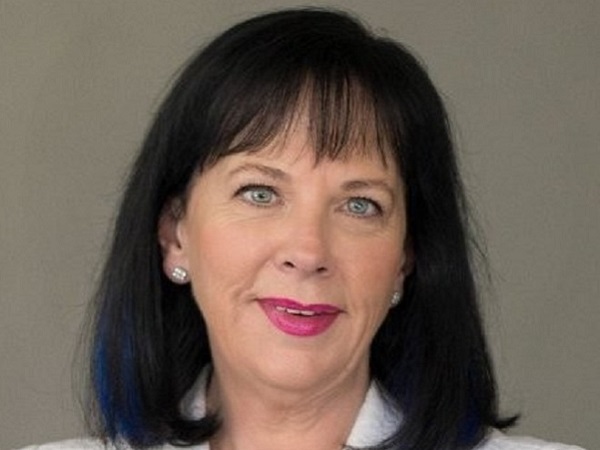 Lawyer Janet Whiting is to become the new Chair of Visit Victoria, replacing Paul Little, who has accepted the position of Chair of the Australian Grand Prix Corporation.

Whiting is head of the Disputes and Investigations division at Gilbert + Tobin’s practice in Melbourne. In addition to her new Visit Victoria role, Whiting is president of the Council of Trustees of the National Gallery of Victoria ­ the first woman to hold the position in the Gallery’s history.

Currently a member of the Visit Victoria board, Whiting was previously Deputy Chair of the Victorian Major Events Company and a Director of Tourism Australia.

She has also served as President of the Victorian Arts Centre Trust.

Looking forward to her helping grow tourism in Victoria, whiting stated “this is a privileged role and I am honoured to have been given the opportunity to continue the tremendous work of my predecessors.”

Moving on from his role at Visit Victoria, Victorian business leader Paul Little has accepted the appointment of Chair of the Australian Grand Prix Corporation, succeeding John Harnden, who will relinquish the Grand Prix role after becoming Chief Executive of the Melbourne and Olympic Parks Trust, on 16th September.

Chairman of the Little Group which has interests in property, aviation, marine transport and philanthropy, Little served as Chairman of the Essendon Football Club from 2013 to 2015 and has been Chair Visit Victoria since 2017.

As Chair of Visit Victoria Mr Little and the board oversaw a 22% increase in total visitor expenditure to $30 billion, together with the creation of 13,000 extra jobs in Victoria’s tourism industry.

Melbourne has hosted the Formula 1 Australian Grand Prix at Albert Park since 1996. In July, Formula 1 executives announced that the sport would take up a two-year option to extend Melbourne’s race contract until 2025.

The Australian Grand Prix is one of the world’s iconic sporting events with more than 324,000 people attending the four-day carnival this year. Melbourne will again be the first event on the F1 calendar in 2020, with race day confirmed for Sunday 15th March.

The Australian MotoGP is locked in at Phillip Island until 2026 and will be held from 25th to 27th October.