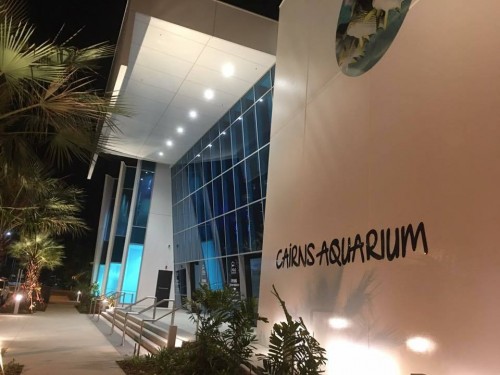 The much-anticipated $54 million Cairns Aquarium & Reef Research Centre has officially opened its doors to the public.

The first new public aquarium to be opened in Australia in 18 years, the new attraction features over 15,000 aquatic animals, fish, plants, and other organisms housed within 71 live exhibits. 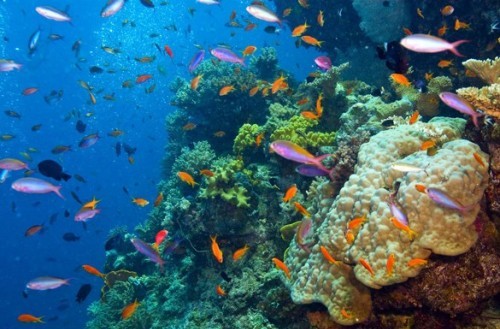 Commenting on the project, co-founder and co-Director Daniel Leipnik explains “when we visited the Reef six years ago we were amazed by the colours and variety of fish and coral but couldn’t help noticing the vast number of people who had made the journey, but for one reason or another, did not go into the water or venture off the islands while others were left wanting to see more.

“A Cairns city location was therefore the ideal place for an attraction of this kind to enhance people’s love of the Reef and marine world while providing absolutely everyone with a memorable experience irrespective of whether they travelled to the Reef or not.”