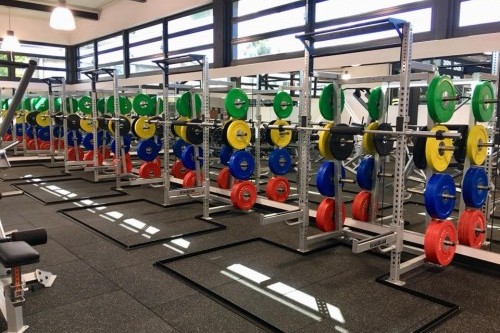 The new $5.5 million gymnasium at the Clem Jones Centre in Brisbane’s east will be known as the Terry Mackenroth Centre, honouring the former Queensland Deputy Premier and Member for Chatsworth who passed away on Monday 30th April.

Officially opening the centre today, Queensland Premier Annastacia Palaszczuk said the honour, in recognition of Terry Mackenroth’s years’ of service to the centre, was a fitting tribute, stating “the opening of this gymnasium - named for Terry, is a fitting tribute to a man who loved his sport and poured his heart into this centre and this community.

“Terry devoted nearly 28 years to public life, and the past 25 years as a volunteer at the Clem Jones Centre.

“His ability to balance a busy public life along with his volunteer commitments, including holding the positions of Chairman and President, highlights just how important the centre was to him, and the whole community.

“Under his leadership this stand-out centre flourished to become a sustainable organisation supporting 80 employees. Now, its new publicly accessible gymnasium will be a major asset to Brisbane’s community health and fitness sector.

“Like Mr Mackenroth, the centre’s namesake Clem Jones’ dedication to public service and philanthropy was legendary, so much so that he was simply known as ‘Mr Brisbane’ during his 15 years as Brisbane’s Lord Mayor.

“Since Mr Jones’ death, $25 million of his estate has been distributed to causes including medical research, education, sport and law reform within Queensland.” 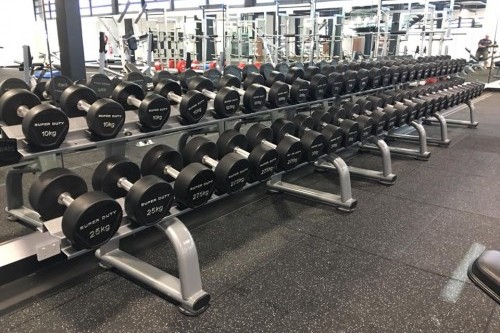 The Queensland Government supported the addition of the purpose-built fitness centre at the popular aquatic and recreation centre with funding of $1.5 million through Round 2 of the Get Playing Plus program.

“It took four years to plan and just over six months to build, and will help to support the centre’s staff and the 10,000 community members who use the centre’s facilities each week.

“The calibre of athletes frequenting the centre are second to none, with The Brisbane Bullets and Luke Willian, 2018 Gold Coast Commonwealth Games triathlete, among them.”

*Terry Mackenroth was the State Member for Chatsworth from 1977 – 2005, and a Minister for 13 of those years, including as Treasurer and Deputy Premier.