New brand and new board to represent tourism in regional Australia 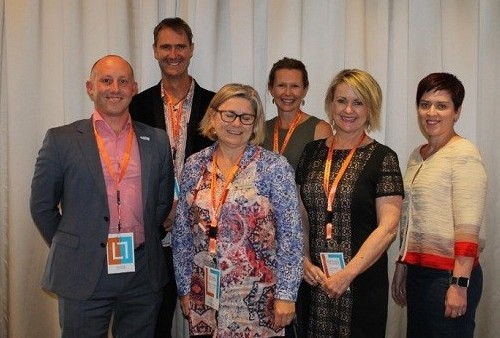 Highlights of the week included the unveiling of ART’s new branding at the Welcome Reception on Monday 23rd October, while, at the Annual General Meeting held on Wednesday 25th October its 2017/18 Board was elected.

As a result ART will be governed by the following directors in 2017/18:

McArthur, Lamont, Tillman and White were each re-elected to the Board.

Commenting on the period of change, McArthur stated “last month’s AGM was very well attended, and the vacancies were hotly contested. I am pleased to welcome the new Board members to Australian Regional Tourism and would like to take this opportunity to thank out-going Board member, Stephen Schwer for his contribution as Deputy Chair”.