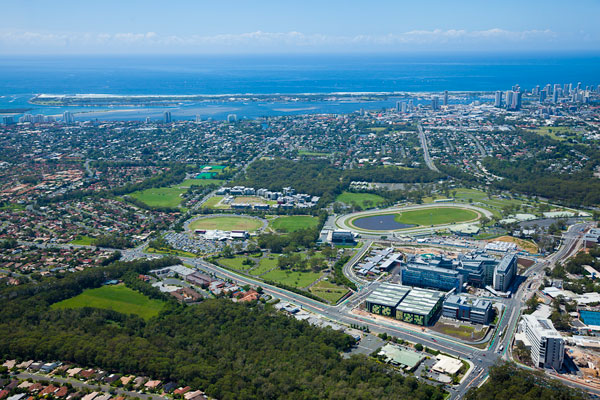 Deputy Premier and Minister for State Development, Infrastructure and Planning, Jeff Seeney said the establishment of the Authority and the appointment of Mr Chamier showed the Newman Government's commitment to deliver a world-class event in 2018.

Deputy Premier Seeney said the Infrastructure Authority would bring together the Commonwealth Games Minister Jann Stuckey's department, the Games Corporation, Gold Coast City Council and his department to provide a seamless delivery of the Games facilities.

The other members of the Authority's board will be:

Queensland Assistant Minister for Planning Reform Rob Molhoek will liaise with the Infrastructure Authority and represent the Deputy Premier at its meetings.

Deputy Premier Seeney said Chamier had significant experience with major projects, stating "he has helped shape some of South East Queensland's most significant projects, including the $215 million Brisbane City Hall restoration, Central Plaza and Riverside Centre, the South Bank development, and the redevelopment of the Ipswich central business district.

"With development of the Parklands as the Games village among the Infrastructure Authority's key initial priorities and the Games being its foundation tenant, it made sense to appoint Mr Chamier to this important role.

"Mr Chamier will lead the Board and advise me on the delivery of this important component of the Gold Coast 2018 Commonwealth Games." 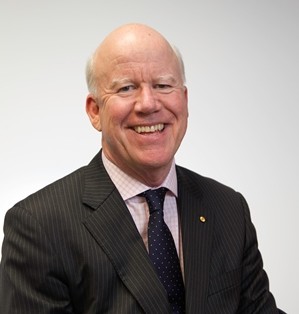 Commonwealth Games Minister Jann Stuckey said Queensland was on track to provide the best Commonwealth Games ever, and the Infrastructure Authority will play a key role in keeping it that way, adding "the various new and refurbished Games venues as well as the Games Village represent a significant investment from the Queensland Government.

"The infrastructure will provide a lasting legacy to the state, and the Games Village will be crucial to the establishment of the Parklands area as a significant health, education and community precinct.

"I'm confident the Authority will deliver the required Games infrastructure to a high standard, on-budget and on-time to show the world what Queensland can do."

Deputy Premier Seeney said the Games infrastructure would place a considerable workload on his department and the oversight of Assistant Minister Molhoek would provide clear and constant direction, continuing "Rob's in depth knowledge of the Gold Coast and his past as a city councillor also bring another strong element to the co-ordination that will be needed to deliver the major projects needed for the Games.

"The Games Village will be delivered through Economic Development Queensland and is a vital piece of infrastructure and home for 6,500 athletes and officials during the Games.

"The Commonwealth Games Village will include housing, retail space, parks and a town square and will fast track development of the health and knowledge precinct."

The emblem unveiling and Gold Coast 2018 Commonwealth Games launch will mark exactly five years until the Opening Ceremony in 2018.