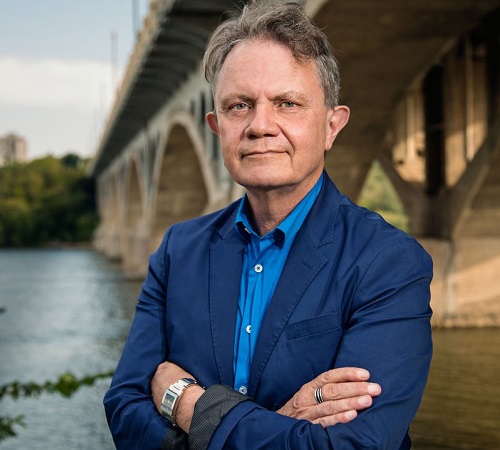 The new Director of the Auckland Art Gallery, who had been due to take up the role next month, will not be taking up the appointment following an allegation of workplace harassment in his previous job in Canada.

Gregory Burke was due to commence in the role next month, after last month resigning from a post as Chief Executive of Remai Modern gallery in Saskatoon in Canada.

However, CBC News reported the Saskatchewan Human Rights Commission was investigating an allegation of workplace harassment.

As a result, Burke is reported to have withdrawn his application for the Auckland role as he awaits the opportunity to address an "unproven allegation against me".

Speaking to the New Zealand Herald, Burke advised "as I await the opportunity to address an unproven allegation against me and clear any speculation of wrongdoing, I am withdrawing my application for director of Auckland Art Gallery Toi o Tamaki from consideration.

"I am concerned that the attention caused by this allegation has created a distraction for the gallery's board and staff and, out of respect for them and the institution, I believe that this is the right thing to do."

CBC News reported that the complaint was laid by a woman who worked with Burke at the Mendel Art Gallery, which was now known as Remai Modern.

Burke had previously told CBC News the allegation had been "incorrectly characterised in media reports".

He advised "I am aware of an unproven allegation against me that dates back to 2013 and was filed in 2016.

"I continue to co-operate fully and engage actively in the process."

Burke had earlier spent more than 20 years working in art museums across New Zealand and Canada.