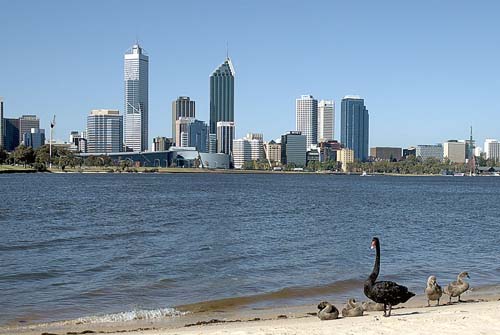 The latest International Visitor Survey results for the year ending December 2018 show the number of international visitors to Western Australian grew by 2%, while expenditure fell by 1%.

By comparison, international visitors to Australia grew 5% and expenditure grew 7%.

Commenting on the turnaround, Tourism Council WA Chief Executive Evan Hall said the recent $12 million funding boost announced by the Western Government would assist in turning around the decline in international tourism, advising "the boost funding will effectively double our promotion of WA as a holiday destination in key markets, such as Hong Kong, the US and Germany. The boost funding is dedicated to ‘bums-in-bed marketing’ and will not be spent on administration,” Mr Hall said.

Tourism Council WA’s recent report, New Attractions for Perth, demonstrates the need for new attractions which will give visitors more things to do, so they stay longer, spend more and create jobs.

Hall explained "the tourism industry is puzzled by the State Government blocking the Alfred Cove Wave Park at a time when job-creating tourism attractions are clearly needed.

“Tourism Council WA is calling for approvals for proposed attractions to be streamlined so new, diverse experiences can be created to make Perth an exciting destination with unique activities for everyone.”

The latest survey showed international visitors who were travelling to Western Australia for a holiday increased by 12% and their spending increased by 8%.

Hall added "it is critical that we target holiday makers who spend more, stay longer and travel widely within regional WA.

“While Australia undergoes a tourism boom, it is imperative that Western Australia focuses on securing its market share through this boost funding and new attractions.”