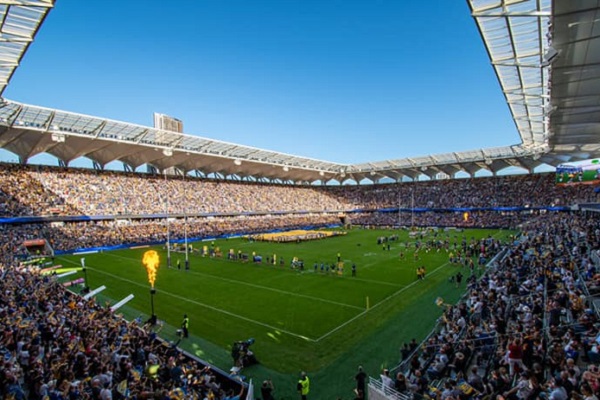 Formed through the merger of AEG Facilities and SMG, ASM Global’s operations span five continents with a broad and diversified portfolio of more than 300 of the world’s most prestigious arenas, stadiums, convention and exhibition centres and performing arts venues.

Harvey Lister, Chairman and Chief Executive of ASM Global in the Asia Pacific region, said that ASM Global’s investment in VenuesLive was an exciting development that would guarantee more world-class music, family entertainment and sport content across a greater number of venues throughout Australia going forward. 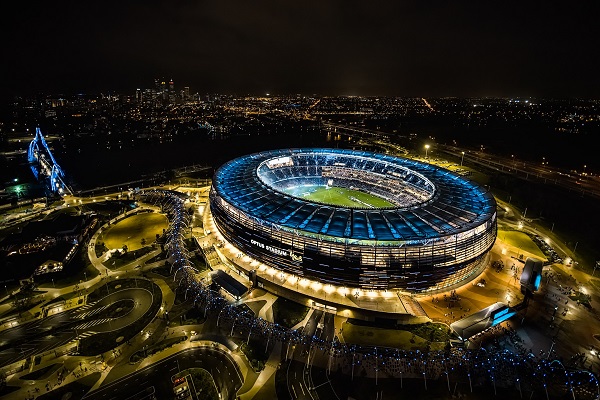 As a result of this investment, Lister will join the Board of VenuesLive although the day to day business of the company will remain under the direction of current directors and joint majority shareholders Daryl Kerry and Steve Heytman.

The company is also the proponent for the 18,000 capacity Brisbane Live arena.

VenuesLive is a leading provider of management and hospitality services to venues and events. It operates three of Australia’s most iconic stadiums - the 83,500-seat ANZ Stadium (soon to undergo a major refurbishment) and the 30,000-seat Bankwest Stadium in Sydney, as well as the 60,000-seat Optus Stadium in Perth.

Approval for the acquisition has been granted by the state government owners of the three stadiums. 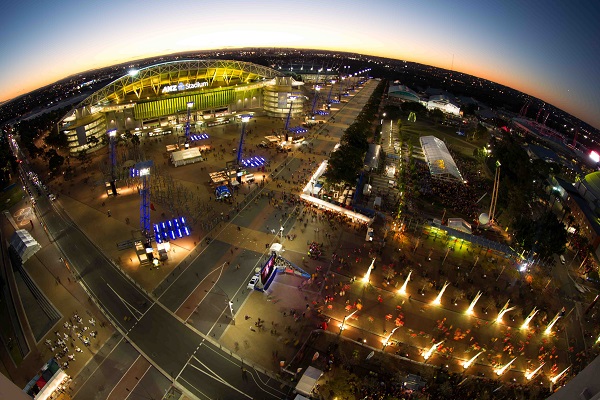 Bob Newman, President and Chief Executive of ASM Global, said the new shareholding arrangement would offer VenuesLive the opportunity to benefit from ASM Global’s worldwide network of partnerships with leading entertainment and sports providers which will bring high profile content to the region.

Newman advised “the real winners from these developments are the fans who will be able to access a greater range of world-class content, services, amenities and technologies in more venues than ever before, across Australia.”