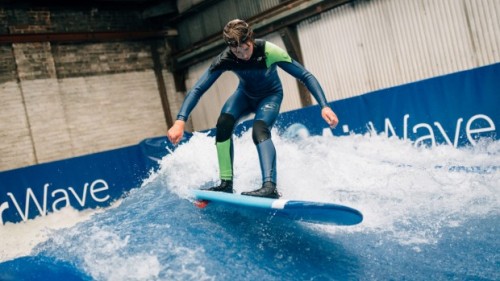 A new entrant into the artificial surfing wave sector claims to have created technology that can recreate the pattern of any wave in the world.

Dunedin-based AirWave has been developing its technology over six years, with a prototype having been extensively tested by experienced surfers and bodyboarders.

To create its waves, the AirWave uses a mixture of fluids within inflatable surrounds to create what it calls “the safest standing wave machine on the market”.

Released at the Surf Park Summit in Orlando, Florida in September last year, the first commercial AirWave unit will reportedly be opening at a location in New Zealand during 2017.

Developer Ross McCarthy told Fairfax media, "we are the first company in the world that can manipulate a standing wave while it is going." 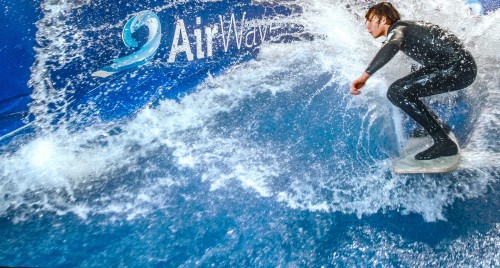 As a result, surfers using AirWave can experience a right hand surf break a left hand break, barrelling and front-on waves, a process expected to be reduced to seconds rather than the current minute between changes.

McCarthy, who studied for a Masters in Industrial Design at Otago Polytechnic, has been backed by investors linked to Snow Planet in Auckland, with the prototype also receiving financial support from New Zealand Government agency Callaghan Innovation.

McCarthy is mindful that with surfing set to become an Olympic event at the 2020 Games in Tokyo, its popularity will soar.

He also sees the advantage of Dunedin having a dedicated surf training facility.

As for the experience, McCarthy concludes “the easiest way to describe it is imagine surfing on a wave on top of a bouncy castle."