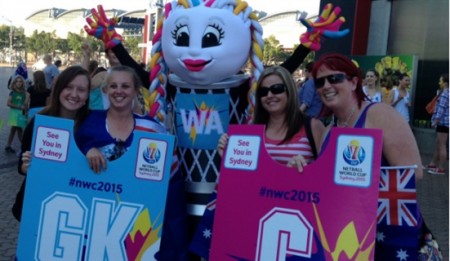 With Sydney’s hosting of the 2015 Netball World Cup just over a week away, organisers have announced details of the Netball World Cup FanFEST – an interactive fan engagement zone located just a few steps from the competition court at Allphones Arena.

FanFEST will enable netball fans will be able to mix and mingle with other fans, sponsors and celebrities while enjoying food and beverages and checking out the NWC2015 merchandise. As a key social hub for fans, FanFEST will present a range of opportunities for attendees to enjoy the netball action away from the court. 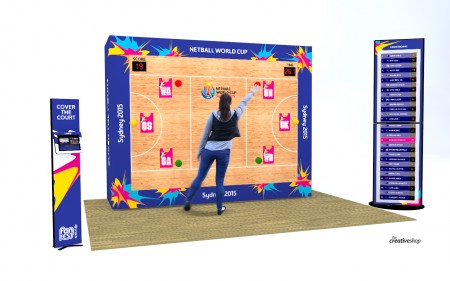 Never seen before in this size and scale at a Netball World Cup, FanFEST gives fans a social centre away from the intensity of the competition venue before heading inside to games at the Allphones Arena.

FanFEST will operate daily at Sydney Olympic Park through the duration of the Netball World Cup from Friday 7th to Sunday 16th August 2015.

For details go to http://nwc2015.com.au/FanFEST