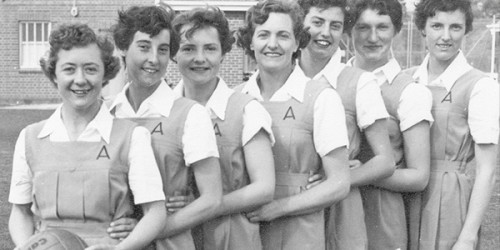 As it approaches its 90th anniversary during 2017, Netball Australia will be marking 90 years of campaigning for women on and off the sporting field, celebrating their successes, leading change and advocacy for Australia’s sportswomen and supporting their growth and leadership capabilities.

Celebrating International Women’s Day today (8th March), the governing body is calling on the community to be bold in helping to forge a more inclusive, gender equal world.

In a news update, Netball Australia explain “as we look for examples of how netball has evolved over time and has sought new challenges to be bold for change, Netball Australia looks to the launch of its new national netball league, Suncorp Super Netball (SSN), in 2017.

“SSN has taken the sport of netball where it has never been before. It was all on the line in showcasing the fierceness and finesse of some of the world’s best athletes.

“Recognising this bold new opportunity, players from around the world have joined Australia’s best to compete in the strongest domestic league internationally in their sport, reinforced by a collective bargaining agreement that supports players to continue both professional and educational pursuits, supported with a maternity leave scheme and raising the average player salary to $67,500.

“The league has seen the inclusion of three new teams, each supported by AFL and rugby league franchises. Magpies Netball aligned with Collingwood Football Club, GIANTS Netball with the Greater Western Sydney GIANTS and Sunshine Coast Lightning aligned with the Melbourne Storm. 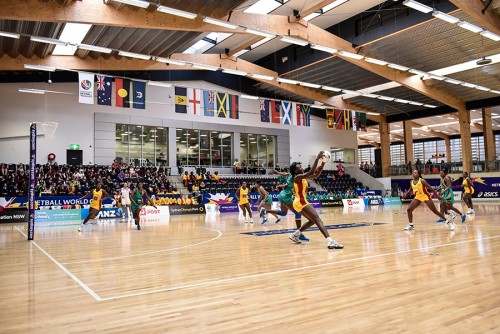 “Players from New Zealand, South Africa, Trinidad and Tobago, Scotland, Jamaica, England, Fiji and Malawi are bringing their own distinctive styles of play to the dynamic league, which will lift the standard of netball internationally, leaving a lasting legacy across sport the world over.

“Away from the elite competition, Netball Australia through the One Netball program in Australia and in Asia and the Pacific, has been committed to improving the lives of women and girls in marginalised communities.

“With a focus on increasing participation and engagement amongst Indigenous, CALD and disability communities in Australia, One Netball seeks to create inclusive netball environments for all Australians, regardless of background or ability.

“The Confident Girls Foundation was launched this week, supporting vulnerable girls to thrive through the power of netball. The Foundation helps girls achieve their dreams by highlighting and helping eliminate key drivers of gender bias including, financial barriers, lack of leadership opportunities, isolation, gender stereotypes that negatively affect young women, and barriers to physical activity.