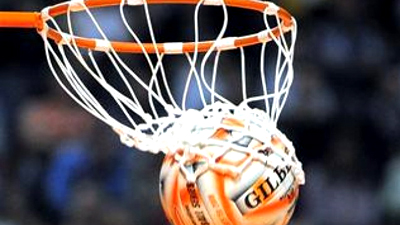 Netball Australia is to follow a new national direction for coaching with the release of the Coaching Blueprint, which outlines the sport’s plan to achieving ongoing success on and off the court.

The Blueprint aims to unite the national coaching community from grassroots to high performance by providing a world leading development system to support netball participation at all levels, and ensure that the coaching community is empowered and well supported.

Introducing the Blue Print, Netball Australia Head of Sport Development AnneMarie Phippard explains “coaches play an important role in supporting and enhancing the participation experience as well as developing players to progress along the athlete pathway.

“The Coaching Blueprint articulates the direction for netball coaching in Australia and has been developed to provide clear vision for coaching and coach development, support the delivery of coaching excellence and inspire coaches to be ‘better than they were yesterday’.”

The new Coaching Blueprint includes a Coach Approach document which outlines the sport’s philosophical approach to coaching – one that promotes player learning and ownership of that learning, through creating player awareness, responsibility and self- belief.

Australian Diamonds Coach Lisa Alexander added “the player centred approach to coaching aims to create resilient and competent players, motivated to enjoy their participation in our sport and be able to positively influence their own development, regardless of their level of participation.”

Netball Australia developed the blueprint and supporting resources, including a new interactive coaching resource to be launched next month, based on input from coaching stakeholders, which included a community coaching survey conducted last year.

The blueprint reiterates Netball Australia’s commitment to invest in coach development and to work collaboratively with key partners to ensure that coaching has the maximum positive impact on players in all environments and at all levels.

Netball Australia is responsible for developing policy, accreditation, development programs and resources to support the many thousands of coaches across the country.