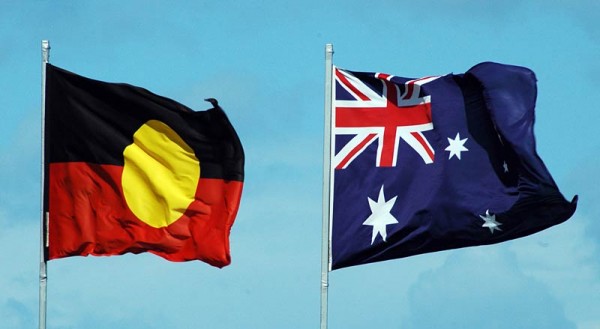 Netball Australia is aiming to increase Aboriginal and Torres Strait Islander participation across all areas of netball with the launch of its inaugural Innovate Reconciliation Action Plan (RAP) in Sydney today (Saturday 7th November).

The RAP, launched at the national Strategic Forum with the support of all eight State and Territory Member Organisations, outlines a course of action from 2015-2018 that specifically addresses the identified needs of the Aboriginal and Torres Strait Islander community in order to increase participation from grassroots to the Australian Diamonds.

Introducing the Plan, Netball Australia Chief Kate Palmer stated “Netball Australia recognises that each individual action in our RAP plays a crucial role towards improving Aboriginal and Torres Strait Islander representation at all levels and across all aspects of our game.

“As demonstrated by letters of support for our RAP received from each of the eight State and Territory Members, we will work together towards the actions outlined in the RAP, penned by the members of our RAP Working Group.

“Netball is the sport of choice for women and girls with 1.2 million participants nationally and as the most popular sport for Aboriginal and Torres Strait Islander girls aged 4-14 years, our sport has an important role to play in Australia’s reconciliation journey.”

The RAP is an important step towards Netball Australia’s strategic vision to ensure that everyone in Australia values their connection with netball by ensuring fair, safe and inclusive environments for all.

Ella-Duncan “when I found netball, I found myself.

“I developed self-confidence and a sense of my place in the world.

“I have travelled the world, made lifelong friends, developed skills and qualities that have helped me at home, at work and in the broader community. Netball is my lifelong sport and I am eternally grateful for what it has given me.

“Netball Australia’s RAP is about extending opportunities to grow and thrive to all Aboriginal women and girls.

“We know sport delivers so many benefits, and there is no other demographic in Australia that needs those opportunities more than my Aboriginal and Torres Strait Islander sisters.”